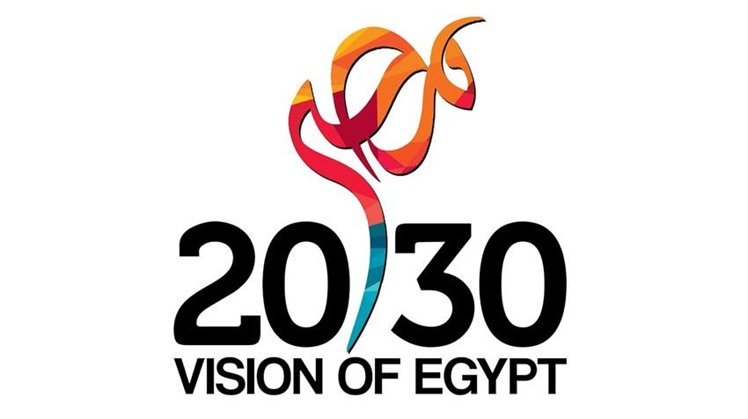 Mon, Jan. 11, 2021
CAIRO - 11 January 2021: Egypt has updated its Vision 2030 in line with social and economic developments, following the country’s success in implementing its economic reform programme, and the changes caused by the novel coronavirus (COVID-19) pandemic.

As part of this, Minister of Planning and Economic Development Hala El-Said held meetings that included several Egyptian, along with international experts and specialists. During the meetings, the participants reviewed the most important ideas and visions that should be included in the strategy after its updating.

El-Said said that Egypt’s Vision 2030 is being updated in light of the successful economic reforms that were implemented from 2016 to 2019, and which have changed the goals the Egyptian state aspires to achieve.

The first version of the Egypt Vision 2030 was put in place in 2015, and since that date, many events have occurred. To keep pace with these events, updates that are consistent with these have been applied to the vision and which keep pace with the new changes at the international and local levels.

Some issues must take a greater space in the vision. For the coming years, Egypt must foremost deal with its population issue and the need to control population growth rates. Other issues that the country faces include water scarcity and the economic and social implications that it entails.

This comes along with the need to direct investments and projects to overcome water scarcity and create alternative sources, as well as other issues that must be a priority in Egypt's vision for the coming years.

El-Said said that research and academic studies have been carried out over the past year, along with the use of experts, to update and develop an integrated vision. This will allow the country to bridge development gaps, to put a realistic vision of its goals and the means to achieve them. Also important are indicators to measure the extent to which all the objectives under each indicator have been objectively and effectively achieved.

During the meeting, Mohieldin praised Egypt’s efforts to update its Vision 2030, as well as agreeing on the vision in its objectives and general principles with the goals of the UN sustainable development goals (SDGs).

The latter are the most comprehensive framework for sustainable development with its seventeen elements. Egypt is focusing on the elements that the SDGs express, and have made them the state's priorities, objectives, projects, and capabilities.

Mohieldin also emphasised that the consistency of local goals with the UN’s SDGs facilitates the process of international measurement and comparison with what has been achieved in each of the goals. This starts from the elimination of hunger and poverty, through to environmental issues, energy issues, reducing the gender gap and other UN goals.