Egypt's minister of aviation is optimistic regarding domestic aviation return 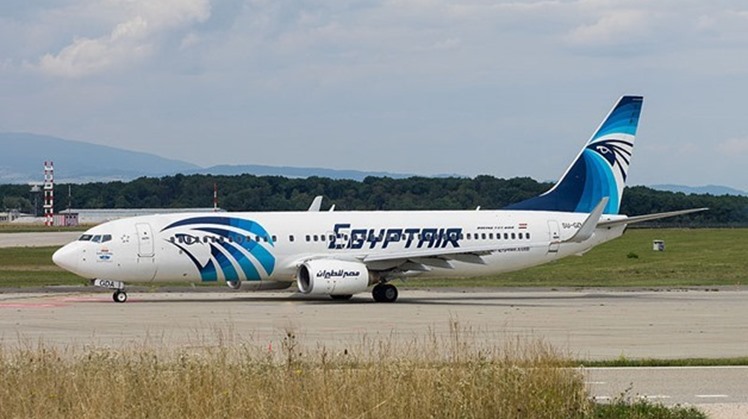 Tue, Jun. 16, 2020
CAIRO - 16 June 2020: Egypt's Civil Aviation Minister Mohammad Manar expressed his optimism that the aviation movement has recovered more rapidly than the global expectations, thanks to Egypt's population of more than 100 million.

"I am optimistic that Egypt is rapidly recovering thanks to the massive population that helps in activating the movement of return and arrival to the various provinces," Manar said in exclusive statements to the Italian Nova Agency.

Manar added the start of domestic air movement would help to cover the costs of airlines that are in deep crisis and billions in losses.

The minister had announced the return of international aviation starting from the beginning of July after nearly 3 months of suspension as part of the measures to combat the spread of the coronavirus.

This decision comes in accordance with the plan announced by the state to operate activities, tourist hotel facilities, airports and airlines.

The minister of aviation said that every flight would be completely sterilize and disinfected. This is in addition to obligating everybody to wear masks on the plane, providing dry meals and canned drinks only and providing disinfectants, gloves, and masks in a special bag for each traveler on the plane.