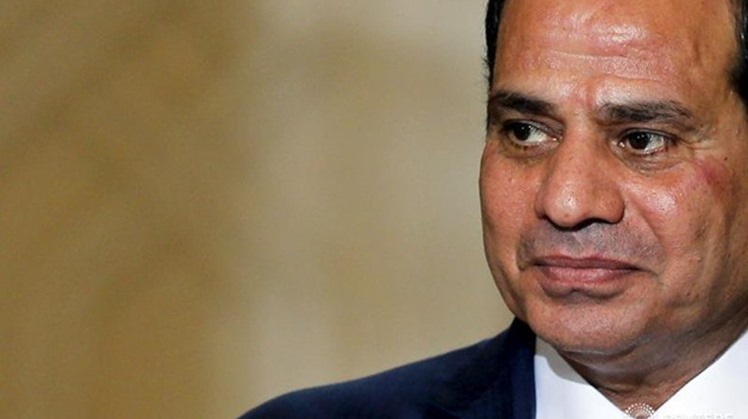 Sisi’s remarks came in his speech on the occasion of Prophet Muhammad’s Birthday (Al-Mawlid Al-Nabawi) celebrated by many Muslims in several countries, and is believed by Sunni scholars to be on Rabi' al-Awwal 12, according to the Islamic calendar (November 9, 2019).

President Sisi asked politicians, economists and intelligentsia to participate in this conference to tackle all aspects of this important case. Sisi said he had a “relentless will” to counter terrorism as it badly affected the image of Islam, adding that Egyptian people are in a continuous struggle against terrorism.

"The Islamic nation needs a true revolutionized religious ideology to fight extremism and those who misuse the name of Islam," Egyptian Minister of Endowment Shawki Allam said at the celebration of Prophet Muhammad’s (PBUH) birthday.

"The nation needs a revolution that rectifies the religious discourse," he added, noting that the ministry, in cooperation with Al-Azhar, exerted tremendous efforts to adopt jurisprudence that serves the country and the nation. The ministry is keen on boosting women’s role, according to the minister.

"The Ministry of Endowment is working on globalizing its role in rectifying the image of Islam worldwide," the minister said, adding that the sermons of Friday prayer are being translated into 18 languages. This initiative was launched this month under the title “This is Islam.”