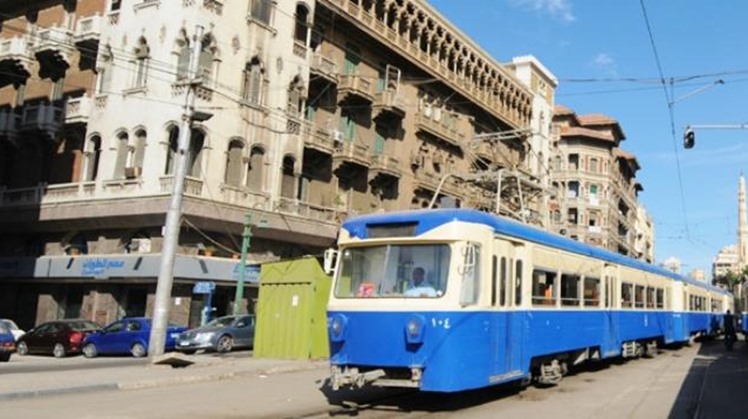 Tue, Sep. 8, 2020
CAIRO - 8 September 2020: Egypt's Prime Minister Mostafa Madbouli on Tuesday held a virtual meeting to follow up on the implementation of developmental, service projects as well as upgrading the services offered to citizens in the Alexandria governorate.

During the meeting, Alexandria Governor reviewed the projects which are currently under construction in Alexandria including a wholesale fruit and vegetable market in New Borg El Arab City a cost of LE 609 million.

The governor also reviewed challenges facing the sanitary drainage network ahead of the coming winter season to avoid the flooding of streets in the Mediterranean city. Another project is the development of Masr Train Station square with a total of LE20 million, he added.

During the meeting, the premier agreed on allocating land for building a new fish market in Alexandria with a total cost of LE100 million.

At the same time, the Prime Minister approved the start of the implementation of the mosque square development project, indicating that part of the development cost will be contributed.

At the end of the meeting, Madbouli approved the proposed project for the new car park in the Muharram Bey area and the implementation of the Fish Circle project, stressing that the necessary funds will be provided to complete its implementation.