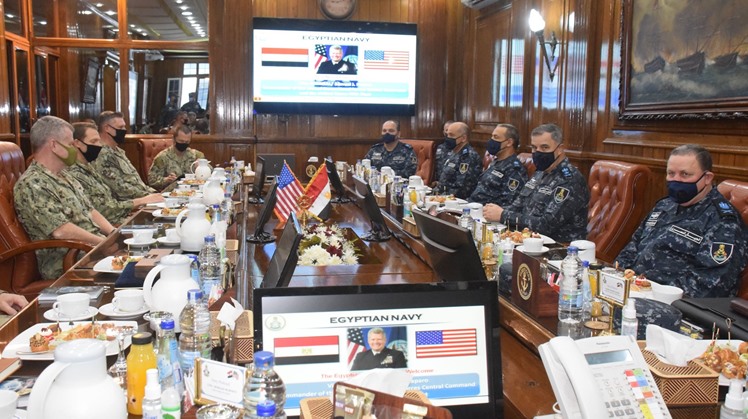 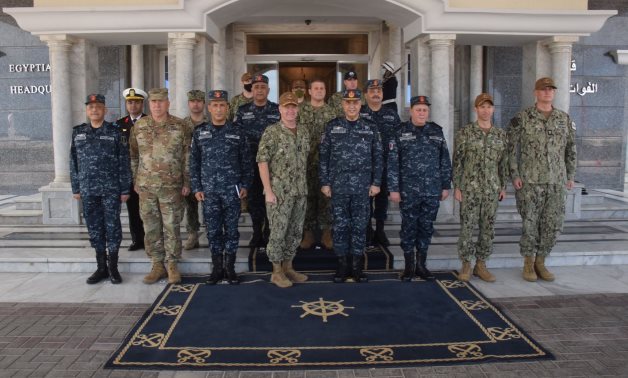 The Egyptian and American commanders held talks on military cooperation, and strategic partnership between both countries as well as coordinating efforts deployed in the face of joint threats and challenges in the region.

Both commanders also examined enlarging the role of Egypt in the Combined Maritime Forces (CMF).

On his side, the U.S. commander affirmed his country's eagerness on bolstering maritime cooperation with Egypt by expanding joint exercises saying that Egypt is key to security and stability in the region. 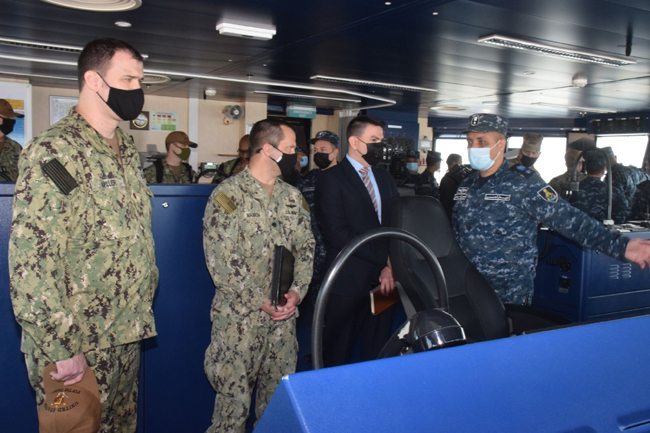 The Egyptian Navy commander commended the development of the joint military cooperation between the maritime forces of both states, particularly in technical fields, experience transfer and exchange in the sector of maritime security, cyber security and joint drills.


The meeting was also attended by a number of the Egyptian navy commanders at the command's headquarters.