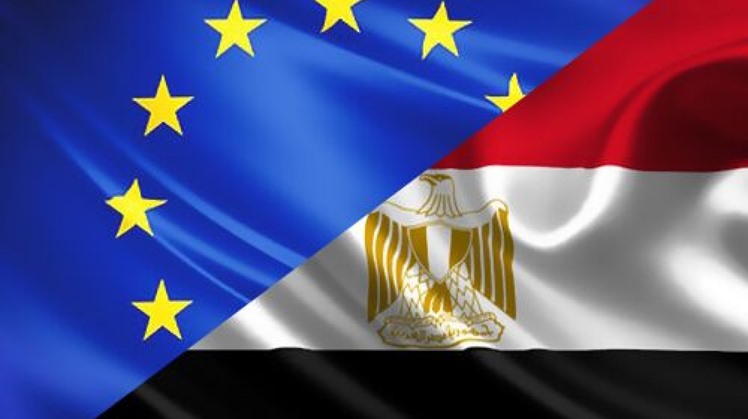 She added that Egypt's continued efforts to ensure gender equality fall within the framework of partnership and cooperation with the EU, according to state news agency, MENA.

The minister was addressing a celebration held by the Swedish embassy in Cairo, in tandem with the EU mission in Cairo, to mark the launch of the "EU Initiative on Gender Equality and Empowerment of Women", according to a statement issued by the Planning Ministry .

Minister Saeed pointed out to the importance of the time-honored relations binding Egypt and the EU that entail coordination and cooperation in various fields.

The EU is a key partner of Egypt's in the sectors of trade, investment, primary education and scientific research, the minister added.

As for the political empowerment of women, Saeed said that the government managed to take the number of female ministers up by 25 percent, the highest record in Egypt's history.

Also, the number of female lawmakers increased to 15 percent, compared with only two percent in 2011, the minister added.