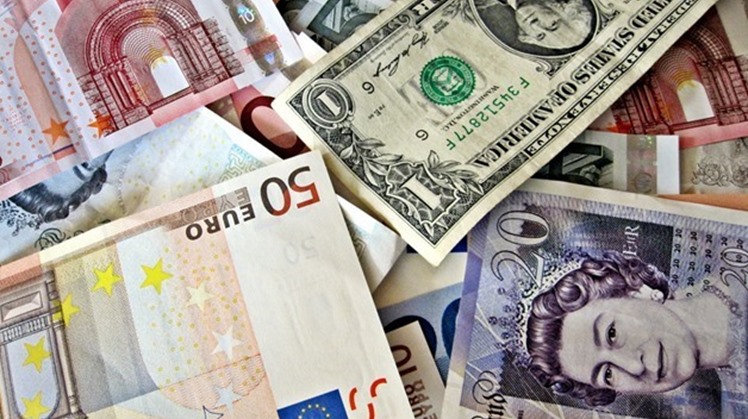 Tue, Dec. 15, 2020
CAIRO – 15 December 2020: Egypt approached investment banks to advise on a plan to raise up to $ 7 billion from international debt markets in the first half of 2021, informed sources told Bloomberg.


Egypt recently sold the first green sovereign bonds in the region, and Finance Minister Mohamed Maait said that Egypt might borrow from abroad to raise up to $ 7 billion in the first half of 2021, if needed, according to Bloomberg.


Maait said in an interview with Bloomberg that Egypt is also planning to issue a sovereign Islamic sukuk for the first time in 2021. He said that if the Egyptian parliament approves a draft sukuk law before February, the issuance may be completed before June 2021.


The International Monetary Fund estimated the external financing gap in Egypt in the current fiscal year ending in June 2021 at about $ 12.2 billion, compared to $ 9.2 billion in the previous period.


The IMF expected that Egypt would cover its needs through several sources, including the International Monetary Fund and other international financial institutions, in addition to international bond sales.


The Minister of Finance, Mohamed Maait, announced the Cabinet's approval of a new draft law for sovereign sukuk, as it was decided to submit it to the House of Representatives. He emphasized that he would open the door for Egypt to enter the world of Islamic finance, whose volume of transactions reached at the end of last June about $2.7 trillion.


The minister added that the proposed law is part of the ministry’s plan to diversify the investor base in government securities, especially since sovereign sukuk are issued in formats compatible with Islamic Sharia principles.


He explained that Egypt's issuance of sovereign sukuk will contribute to attracting a new segment of investors interested in investing in accordance with the principles of Islamic law, thus providing additional financing and liquidity to government financial markets, and also helping to reduce the cost of financing the state's budget deficit and prolonging the average life of the debt portfolio.