Egypt aims to convert 400,000 cars to operate on natural gas within 3 years 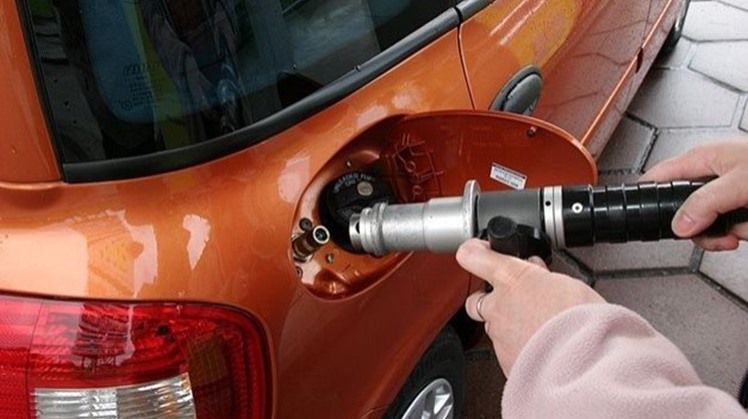 Mon, Dec. 14, 2020
CAIRO – 14 October 2020: Egypt aims to convert 400,000 vehicles to operate on natural gas within three years, through an incentive program for car owners and soft loans from banks and lending parties to the beneficiaries, according to Minister of Petroleum Tarek El Molla.

El-Molla added that this expansion will be accompanied by an increase in the number of supply stations by about 350 new stations during the coming period, bringing the total number of stations to 550 stations to cover various areas for easy access.

He referred to plans to expand the use of compressed natural gas, as the number of converted cars reached 43,000 cars during 2019-2020, representing the highest total annual transfers since the start of the activity, an increase of 30 percent over the previous year.

In June, the number of car service stations reached 205, compared to only 6 stations in 1996, indicating that there are 80 centers for converting cars and 12 centers for testing cylinders nationwide.

He noted that the President launched an initiative in July 2020 to expand the use of gas as a fuel for cars, in a way that would achieve an economic, environmental and social return.

Moreover, the President Abdel Fatah Al-Sisi directed at the end of last week to give an appropriate material incentive to citizens who own old cars to replace them with new ones that work with gas energy, with the aim of supporting the financing procedures for contracting, in addition to the economic savings that will accrue to citizens by rationalizing the consumption of gasoline.

The President also directed to organize an integrated exhibition to support the national program for the use of vehicles for natural gas, with the participation of major international companies that manufacture cars and participate in the program, provided that the exhibition also provides a reception service for citizens of vehicle owners wishing to register requests to convert their cars or replace those obsolete to work with gas, in addition to presenting the latest technical findings in this framework to overcome various technical concerns.