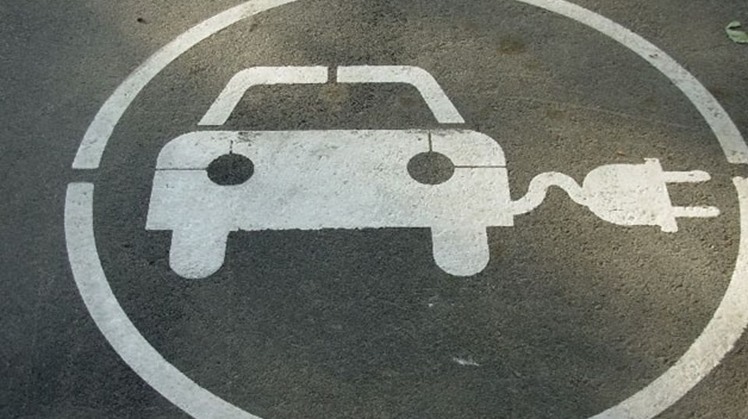 The ministry clarified that the application also aims to show the closest stations and centers to the place where the citizen resides and introduce the services they provide.

Minister of Petroleum and Mineral Resources, Tarek el-Molla said in a statement, Monday, that this comes within the framework of the ministry's efforts and its endeavor to facilitate the citizens' benefit from the uses of natural gas for cars.

The Minister affirmed to proceed with the implementation of the program that was prepared for the deployment of natural gas auto supply stations and conversion centers in the various governorates, with the aim of enabling citizens to easily use natural gas as fuel for their cars.

He pointed to the importance of investing in the continuous expansion the country is witnessing in establishing and developing roads and axes, and extending the national natural gas network in various parts of Egypt.

He stressed the importance of adhering to the timelines set for the implementation and operation of the stations to keep pace with the increase in the number of cars converted or being replaced by cars running on natural gas.

He directed to expedite the implementation and operation of the stations built on main and vital roads and axes with increasing traffic rates to serve the largest number of citizens and encourage them to take advantage of the advantages of natural gas and the current initiative.

During the meeting, Molla examined the measures taken to implement and operate the stations and the position of supplying the necessary equipment for operation, and quickly directed coordination with various state agencies and institutions to overcome any challenges and complete projects on time.