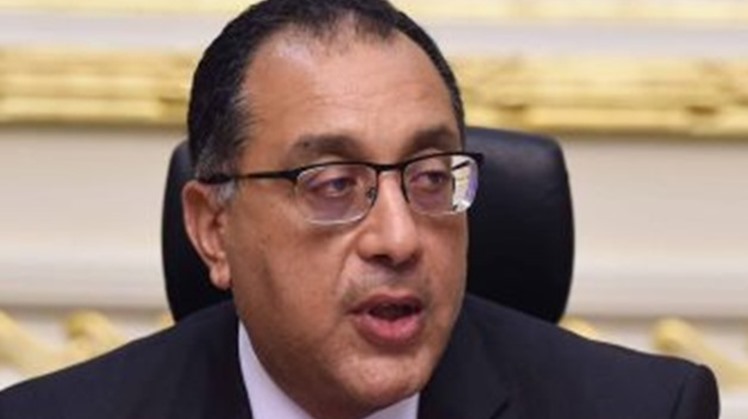 
This came during Madbouli's meeting with Saudi Minister of State and Member of Council of Ministers Essam bin Saeed in the presence of Presidential Advisor Amir Sayed Ahmed and officials from Egypt and Saudi Arabia, according to the state news agency, MENA.


Madbouli lauded the results of coordination between both countries that reflect the importance of boosting bilateral ties and getting engaged in projects that would help both countries.


The targets of proposed executive plan include supporting the Egyptian and Saudi companies and empower the private sector, he said.