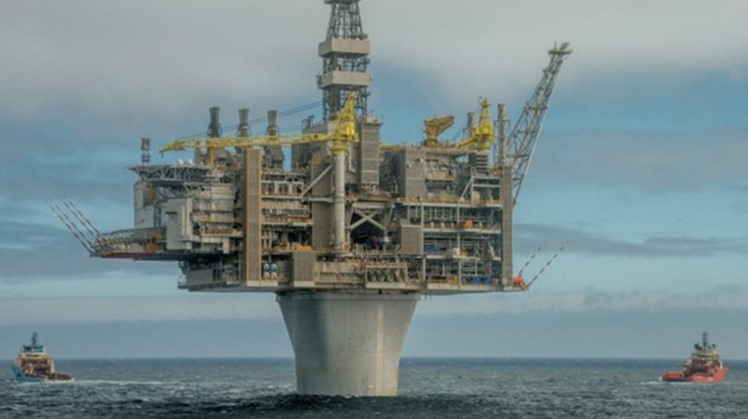 Sun, Jun. 21, 2020
CAIRO - 21 June 2020: Egypt's Minister of Petroleum and Mineral Resources Tarek el Molla said the 12 agreements the Cabinet recently approved in the oil field with total investments worth more than one billion dollars reflect success and progress achieved by the petroleum sector over the past period.

The agreements are to be referred to the parliament for further discussions on required legal measures pertaining to bringing them into action.

In a statement issued Sunday, the minister said the agreements proved the oil sectors' keenness on optimizing the latest achievements, especially in the oil discovery field, along with the increase in production in luring giant world companies operating in this field.

The 12 agreements signed with Chevron, Total, Edison, Nobel, KUFPEC and Mubadala, among others include 8 agreements with the Egyptian Natural Gas Holding Co-EGAS, he said.

The minister also referred to oil exploration agreements worth dlrs 19 million for drilling some 21 wells.