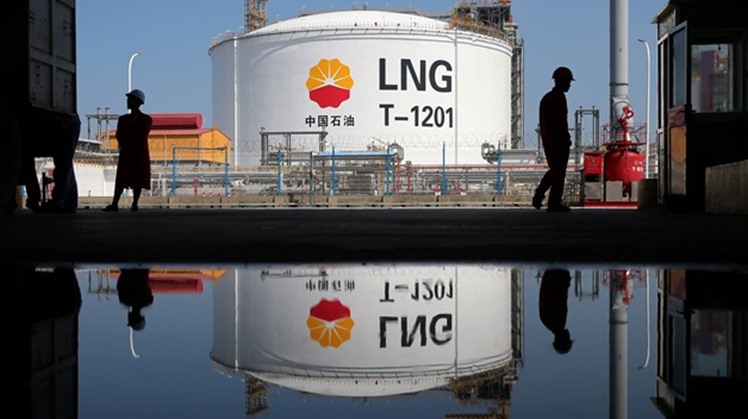 Tue, Jan. 4, 2022
CAIRO - 3 January 2022: Petroleum and Mineral Resources Minister Tarek el Molla announced on Monday the results of the first international digital tender for oil and gas exploration and production (E&P) in the Mediterranean, Western Desert, and the Gulf of Suez, according to a press release by his ministry.


This is the first digital tender to be held through Egypt Upstream Gateway (EUG).

Eight blocks with a total area of ​​about 12,300 square kilometers (two in the Mediterranean, four in the Western Desert, and two in the Gulf of Suez) were awarded to Eni, BP, Apex International, Energean Egypt, Ina Nafta, Sipetrol, and United Energy, at a minimum investment cost of approximately $250 million during the exploration phases. This is in addition to the $23.7 million signature bonus.

Most importantly, the companies are required to drill a minimum of 33 wells.

Molla also indicated that in light of the current global conditions related to the coronavirus pandemic, this bid has achieved positive results that will attract more investments during the coming period.