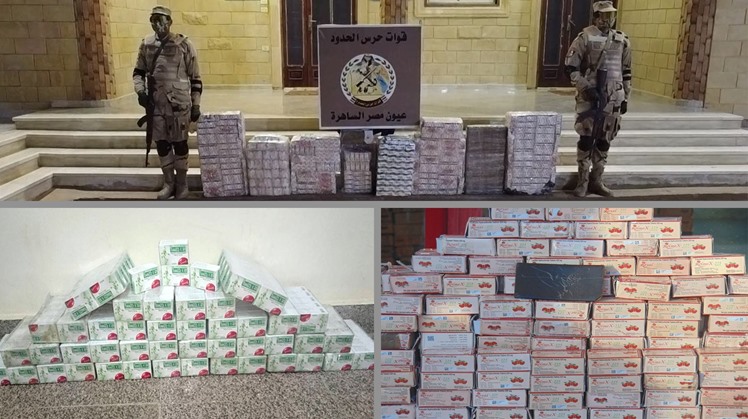 Sun, Apr. 18, 2021
CAIRO – 18 April 2021: The Armed Forces Spokesperson Tamer al-Refai posted Sunday a press release showcasing the efforts of the Border Guards over the past month.

With regard to combating arms and drug trafficking, Border Guards aborted the smuggling of 125,000 bullets, 50 shotguns, and three satellite phones. They also confiscated large amounts of the Egyptian currency that were in the possession of criminal elements. In addition, five openings of tunnels were also destroyed so they would not be used in smuggling. 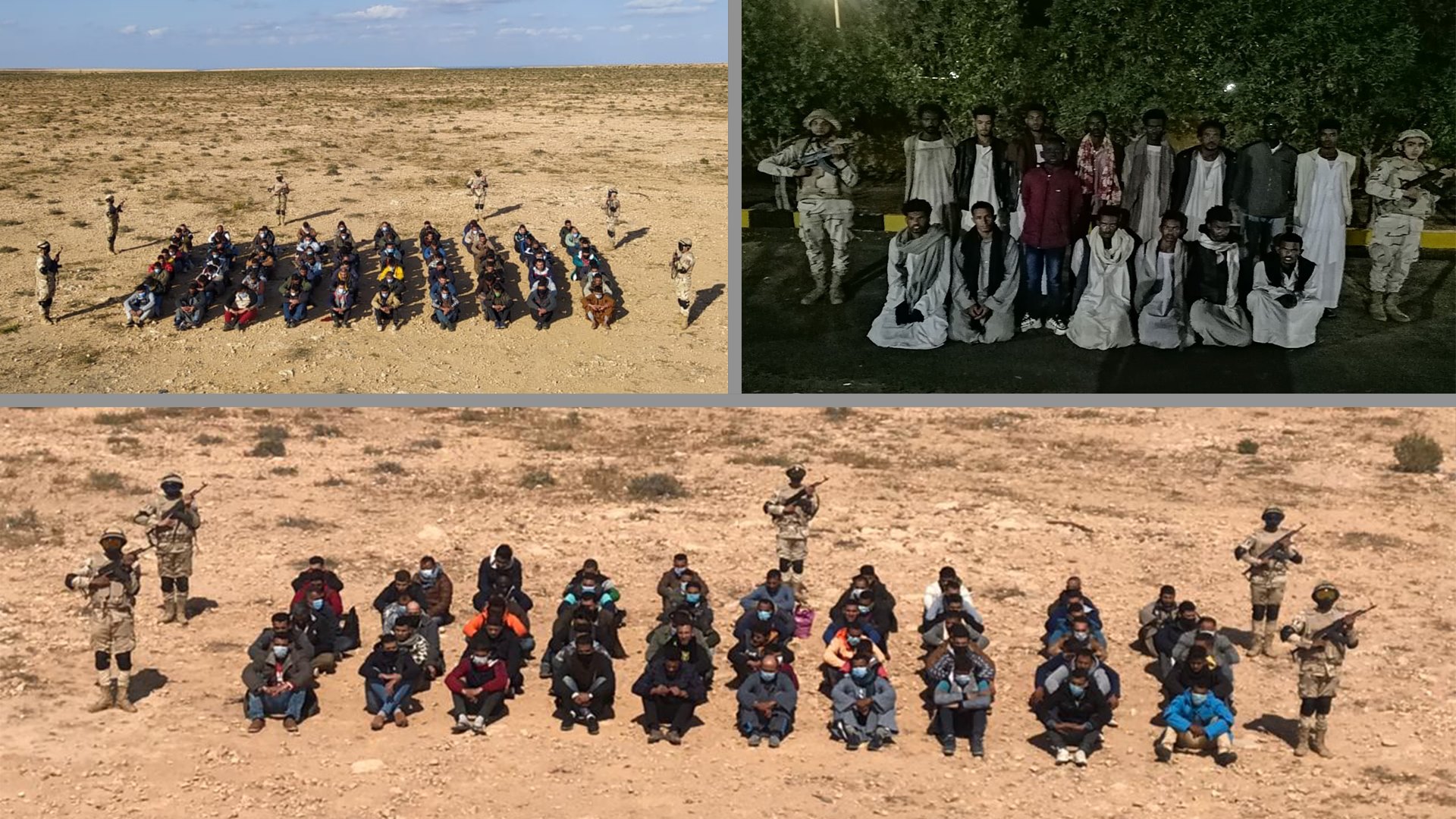 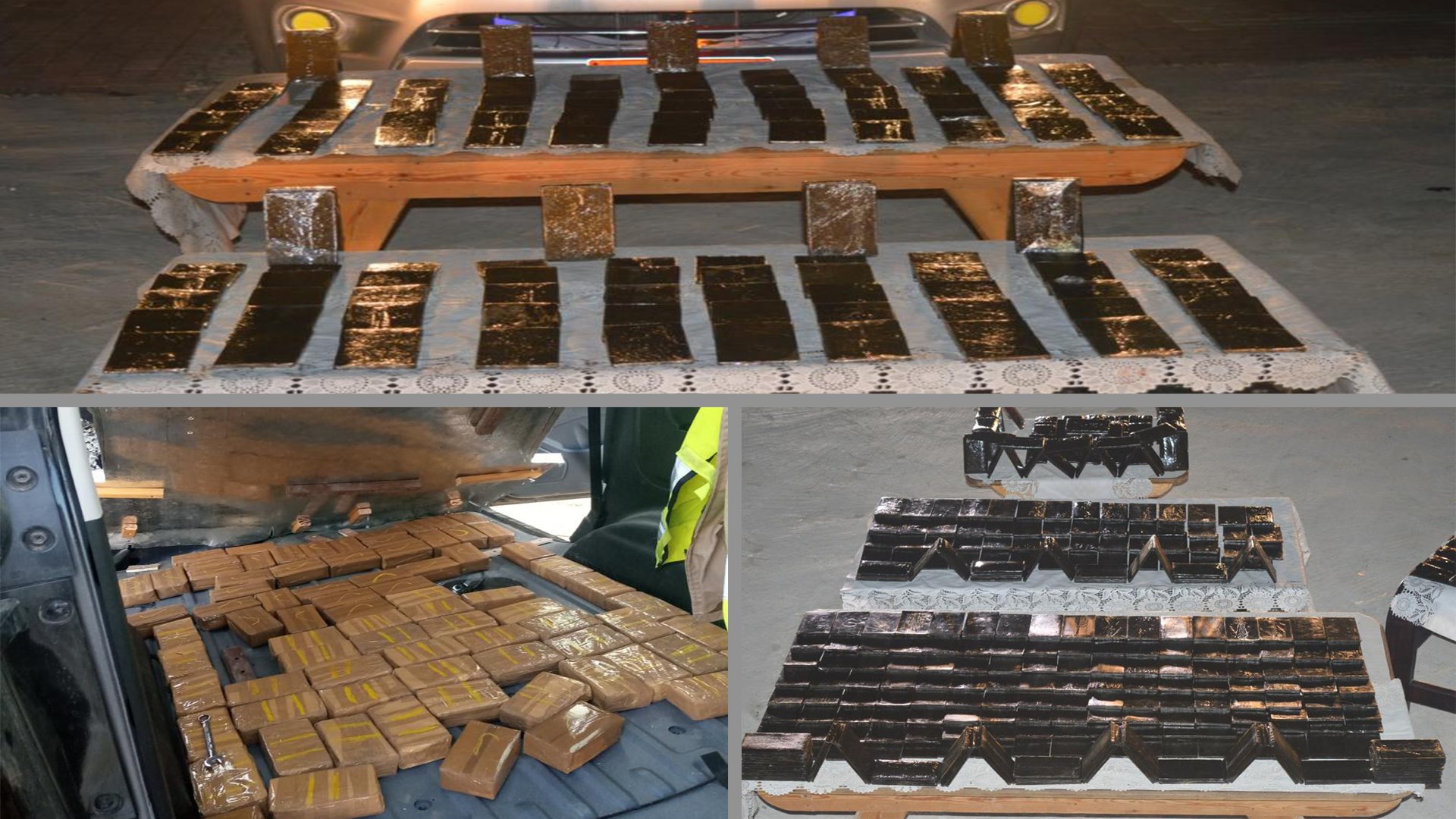 Border Guards similarly took part in combating drug trafficking locally by collaborating the Third Army and the Police to eliminate drug crops before harvest. It was also found at such farms 150 tons of dried bango, 70 tons of grinded bango, two tons of bango seeds, 906 kilograms of poppy seeds, a factory for hash processing, solar panels, and a four-wheel drive van. 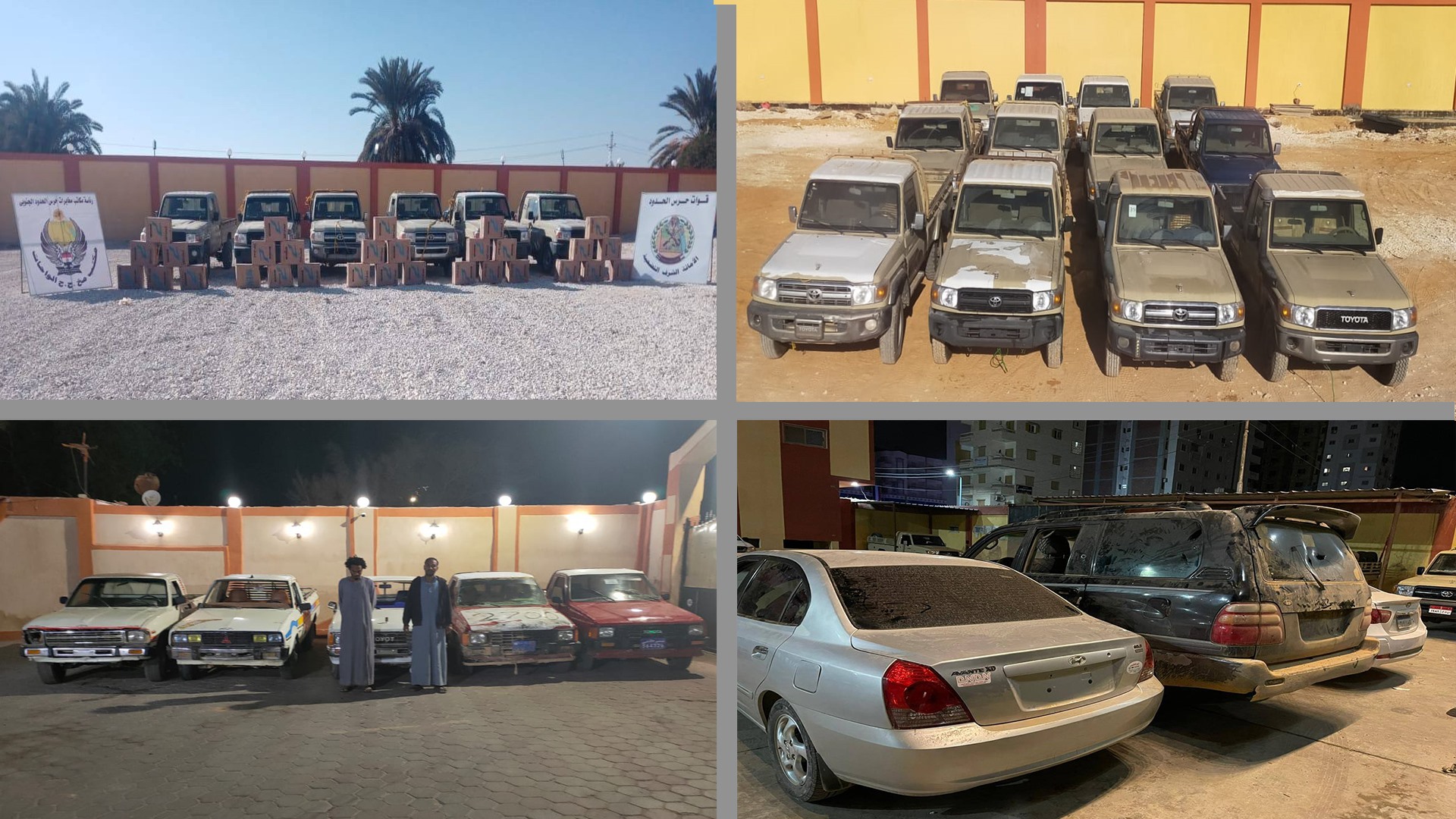