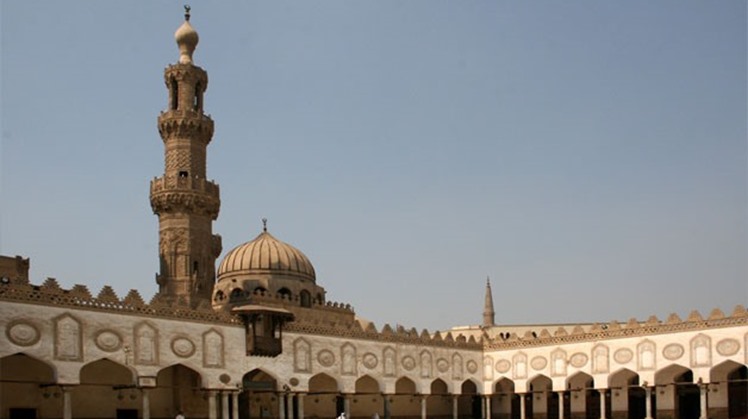 Sun, Jan. 31, 2021
CAIRO – 31 January 2020: A delegation of 111 Egyptian preachers and Imams have arrived in Khartoum on Sunday as part of religious and cultural cooperation between the two countries, Egyptian Ambassador in Khartoum Hossam Isa said in a statement.


The delegation will participate in the joint religious program between the Sudanese and Egyptian preachers.


The Egyptian diplomat said that the Minister of Awqaf, Mohamed Mokhtar Gomaa, had participated in a conference on the moderation of Islam in Khartoum last year.


Also, Sudanese Minister of Awqaf and Religion Affairs Nasr Eddin Mefreh visited Cairo last year where an agreement was reached between the two sides on the exchange of visits by preachers and Imams from the two countries, he added.


The Egyptian delegation will stay for 12 days and will visit several Sudanese states to give lectures and meet Sudanese men of religion in addition to visiting ancient mosques and religious landmarks, he concluded.