Egyptian amb. in Washington: There is a need for cooperation between Cairo, Biden’s administration on GERD file 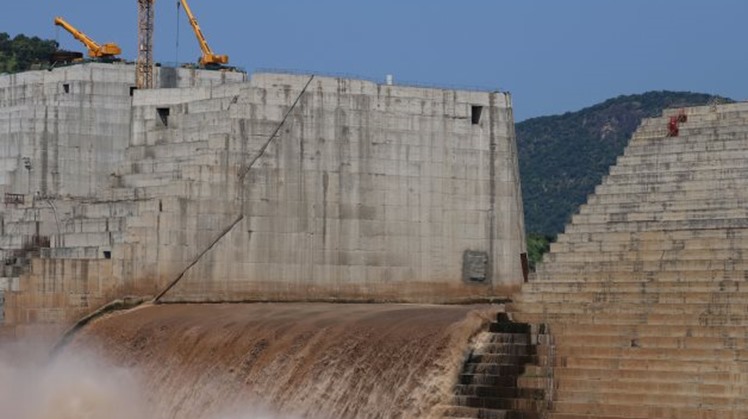 Sun, Jan. 17, 2021
CAIRO – 17 January 2021: Egyptian ambassador to the US Moataz Zahran said that there is a need for cooperation again between Egypt and the United States on the issue of the controversial Grand Ethiopian Renaissance Dam (GERD), Egypt’s state-owned news agency on Friday.


“There is a need for cooperation again with the new administration issues […] to play a constructive role in order to resolve this dispute," he said during his participation in a virtual dialogue with the National Council on the US-Arab Relations.


He added that the tripartite negotiations between Egypt, Sudan, and Ethiopia regarding the points of disagreements, despite the US, AU, WB, brokerages, did not result in resolving the issue.

Egypt is diplomatically pressing to find solutions to the outstanding issues regarding the dam’s operation and reservoir filling, particularly ahead of the second round of the filling process due in August 2021.

In previous remarks to Egypt Today, former Minister of Water Resources and Irrigation Houssam Moughazi said, “It is hopeful that the three countries.

The difference between Egypt, Sudan, and Ethiopia dates back to May 2011 when Ethiopia started building the dam; Egypt voiced concern over its water share [55.5 billion cubic meters]. Three years later, a series of tripartite talks between the two countries along with Sudan began while Ethiopia continued the dam construction. In 2015, the three countries signed the Declaration of Principles, per which the downstream countries should not be negatively affected by the construction of the dam. Since then, the negotiations have been ongoing without reaching a final and comprehensive agreement.