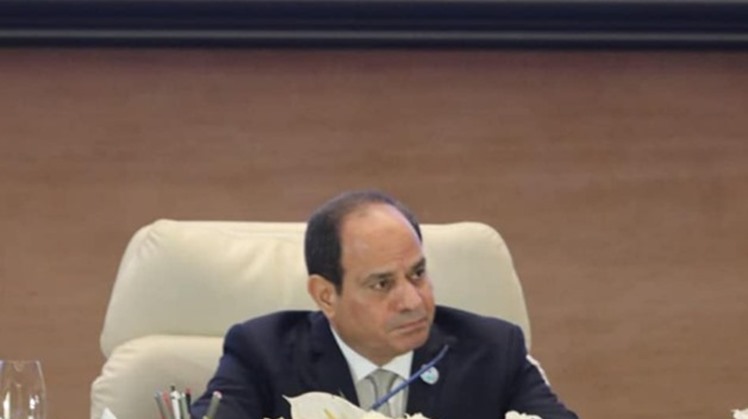 The meeting was attended by the Investment and International Cooperation Minister Sahar Nasr, Agriculture Minister Ezz Eddin Abo Stait along with other senior officials from the Ministry of Agriculture.

Sisi expressed Egypt's appreciation for the fund's support for the development projects in Egypt during the past decades, describing the fund as Egypt's "important strategic partner", which helped the country achieve its goals.

Sisi also welcomed inaugurating a new office for the IFAD in Cairo, affirming that Egypt is keen on enhancing the cooperation with the fund to transform Egypt into an agriculture hub in the region.

For his side, Houngbo expressed his happiness to meet with President Sisi, saying that he is eager to enhance the partnership between the government and the private sector in Egypt which will lead to bigger investments in agriculture in the north African country.

Houngbo stressed the consistency of the fund's vision, which focuses on achieving rural development and supporting small farmers, which agrees with Egypt's vision to achieve sustainable development, especially as the agricultural sector in Egypt is one of the main pillars for achieving economic growth.

The meeting also tackled several ways to boost cooperation between Egypt and IFAD, according to Rady's statement.