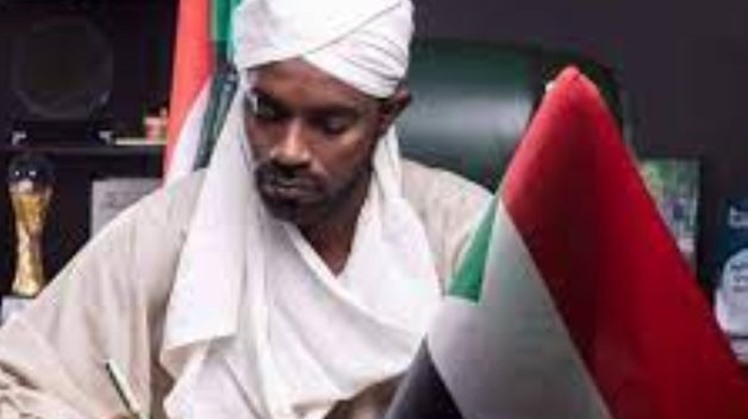 Mon, Oct. 18, 2021
CAIRO – 18 October 2021: Egypt's President Abdel Fattah el-Sisi has a vision of updating the religious discourse in the world with Egypt as a starting point in a way the befits the era, Sudanese Minister of Endowment Nasraldin Mofarah said Monday.

Mofarah told Channel 1 of the Egyptian T.V. that his ministry has “fundamental cooperation with its Egyptian counterpart, and that when the project of renewing the religious discourse was launched, we trained and qualified imams and preachers to meet the requirements of our reality.”

“The first country that guides us is Egypt because we have agreed on common means and goals,” he said, adding that a team of male and female preachers from the two countries will conduct a workshop, and then the team will go on a tour in Sudan to spread a moderate approach to Islam.

Mofarah was awarded the Medal of Science and Arts of the first class by Sisi, which the endowment minister said signifies the world’s direction towards acceptance, non-discord, and peaceful coexistence.

Sisi has repeatedly spoken of changing the religious discourse since he rose to power in 2014, when terrorist attacks in Egypt were common and ISIS was flourishing. Both Al-Azhar, Dar al-Iftaa, and the Ministry of Enowment have heeded to the call with several initiatives to refute the ideologies of terrorist organizations and explain Islam's principles of compassion and mercy to the public.