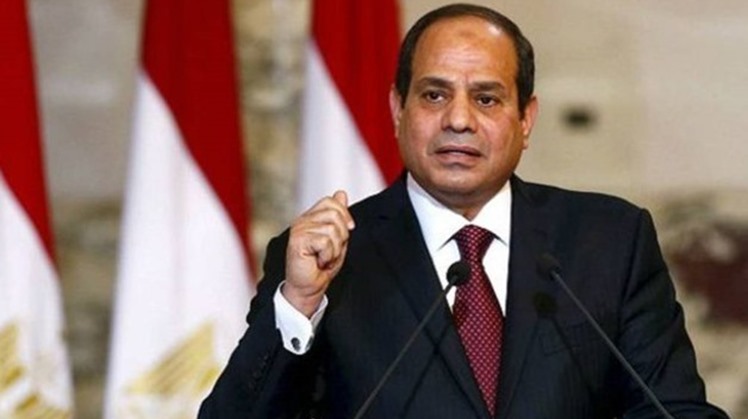 Prime Minister Mostafa Madbouly delivered a speech about developing higher education and modernizing and digitizing the learning process. Earlier, officials watched a documentary about the goals of the university in scientific research and patents in the framework of a storng Egyptian-Japanese friendship.

The university already has a partnership with 15 of the most prestigious Japanese universities. It includes three faculties: the Faculty of Engineering, the Faculty of Fundamental and Applied Sciences and the Faculty of International Business Administration and Humanities.

Three agreements worth $885 million were signed with Arab funds during the past eight months to finance the development of Sinai, Minister of International Cooperation Rania el-Mashat said Tuesday.

The funds will also go to the structural reform, raising the efficiency of the government's public finance management and supporting the Health Ministry in the fight against Covid-19.