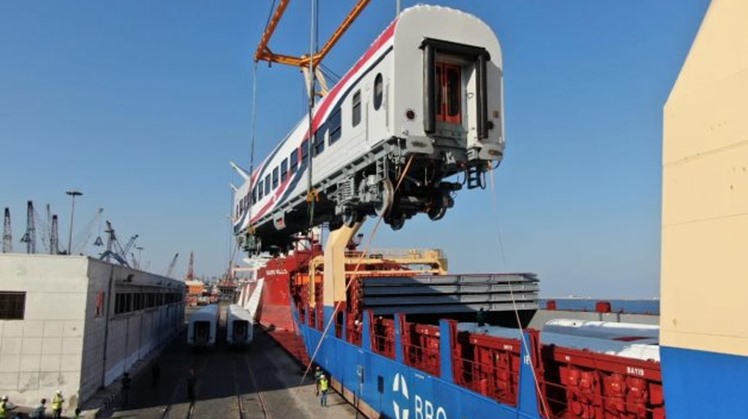 The batch is part of the biggest deal in railway history signed between the Egyptian Railway Authority and the Russian company, Transmash, representing the Russian-Hungarian alliance, with a value of 1billion and 16 million and 50 thousand euros.

The vehicles have so far reached 81 out of a total 1,300 should be imported as part of the deal.

"The newly-received vehicles are of the third-degree with dynamic ventilation," said Minister Wazir, adding that a new batch of 22 vehicles will arrive before the end of September. He said that there will be monthly batches including 35 vehicles to arrive to Egypt per a specified schedule.