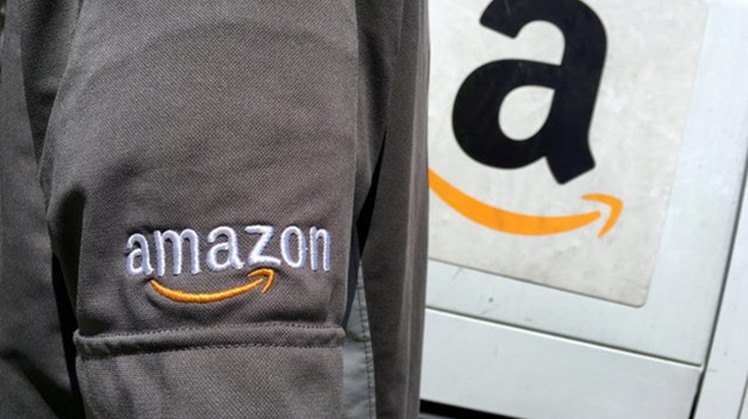 
Governor of Sharqia Mamdouh Ghorab, Minister of Communication and Information Technology Amr Talaat and Minister of Trade and Industry Nevine Gamea accompanied the premier during the ceremony.

The newly opened zone is expected to offer thousands of opportunities for SMEs to benefit from the ongoing growth of digital economy.

Amazon.com, Inc. is an American multinational conglomerate which focuses on e-commerce, cloud computing, digital streaming, and artifical intellegance. It is one of the Big Five companies in the U.S. information technology industry, along with Google ,Apple, Microsoft, and Facebook. The company has been referred to as "one of the most influential economic and cultural forces in the world", as well as the world's most valuable brand.

Jeff Bezos founded Amazon from his garage in Bellevue, Washington, on July 5, 1994. It started as an online marketplace for books but expanded to sell electronics, software, video games, apparel, furniture, food, toys, and jewelry. In 2015, Amazon surpassed Walmart as the most valuable retailer in the United States by market capitalization.

In 2017, Amazon acquired Wole Foods Market for US$13.4 billion, which substantially increased its footprint as a physical retailer. In 2018, its two-day delivery service, Amazon Prime, surpassed 100 million subscribers worldwide.