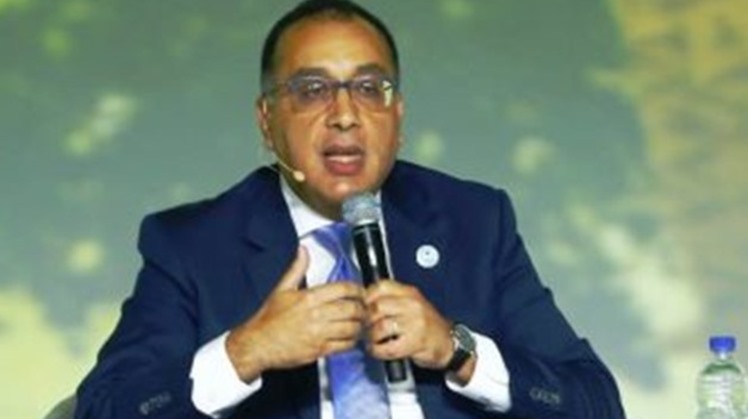 In light of the state of uncertainty that the world is currently going through due to the adverse effects of the current global economy crisis, the government is keen on following up on the EGX's performance, with the aim of taking the necessary steps to activate the initial public offerings (IPO) program and implement the State Ownership Policy Document, added Mabdouli during a cabinet meeting held on Thursday.

The meeting, attended by a host of ministers and high-level officials, was held to follow up on the IPO program.

The meeting dealt with the series of challenges the emerging markets have witnessed since the beginning of 2022, in light of the global trend to tighten monetary policy, the outbreak of the Russian-Ukrainian crisis, and the hike in oil and commodity prices, said Cabinet Spokesman Nader Saad.

The meeting also discussed the government's plan to offer the shares of seven state-owned hotels in Stock Exchange under the State Ownership Policy Document in a bid to encourage the private sector optimize these assets, added the spokesman.