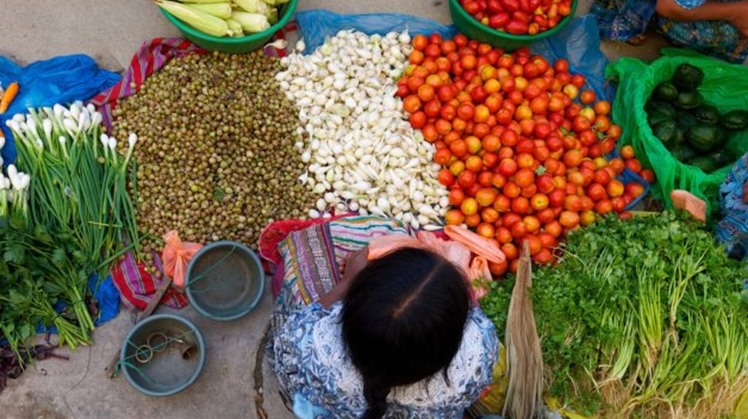 The monthly report issued by the council indicated that about 10 countries accounted for 93 percent of the sector's total exports to the European Union during the first quarter of 2021, with a value of $141 million.

It added that Italy ranked first in terms of EU countries importing food industries with a value of $37 million, followed by Germany with $28 million, the Netherlands with $21 million, and Spain with $16 million.

The council pointed out that England ranked fifth in terms of European Union countries importing Egyptian food industries with a value of $12 million, followed by France with $10 million, Belgium with $8 million, then Poland with $5 million, and Greece with $3 million. Moreover, Romania ranked 10th with a value of $2 million.

On the most important Egyptian food commodities exported to the European Union during the first quarter of 2021, the report stated that it had acquired 15 commodities (pickled vegetables - molasses and molasses - frozen strawberries - fats and fats - frozen artichokes - oilseeds seeds - frozen vegetables - dried onions - pickled and factory olives - yeasts - oils and aromatic resins - tomato concentrates - fish – guts, Intestines - vegetable preparations) accounted for 84 percent of the total exports, with a value of $128 million.