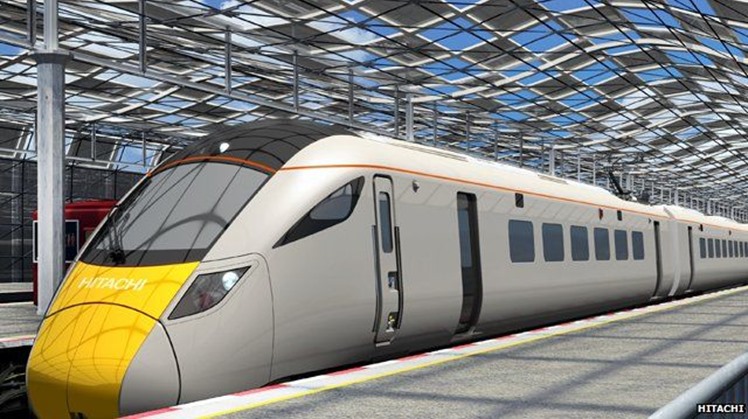 Sun, Jan. 17, 2021
CAIRO - 17 January 2021: Egypt's Transport Minister Kamel el Wazir stated on Sunday that a high-speed electric train Egypt set to construct should connect all governorates together and should also link the country with neighboring Libya and Sudan.


Worth LE 360 billion, the electric rail line should extend over 1,750 kilometers, Wazir said in a telephone conversation with MBC Misr Channel, according to the state news agency, MENA.


It is a multiple-line network, Wazir explained, noting that the speed of the electric train would be 250 kilometers per hour.


All Egyptian ports, industrial zones and the new capital should be connected through this high-speed train network, the minister said.


The first rail line would run from Ain Sokhna on the Red Sea to New Alamein on the Mediterranean coast, passing through the new capital in the east of Cairo, he added.


The second phase of the project is meant to link the Red Sea cities of Hurghada and Safaga with Qena and Luxor in Upper Egypt, Wazir told the channel.


Journey time between Hurghada and Luxor would be about two hours, the minister said, adding that trade lines should also ferry goods between the two cities.


Another express rail link should also be established between the 6th of October City in Giza and the Upper Egyptian cities of Luxor and Aswan, Wazir further said.


Work on each of the four lines of the project is expected to be completed within two years, the minister said, adding that its cost should be paid after six years of operation. The total cost of the project will be paid over 20 years, he noted.


Egypt has signed a deal with German giant Siemens to build the high-speed rail line which links the Red Sea and Mediterranean coasts.