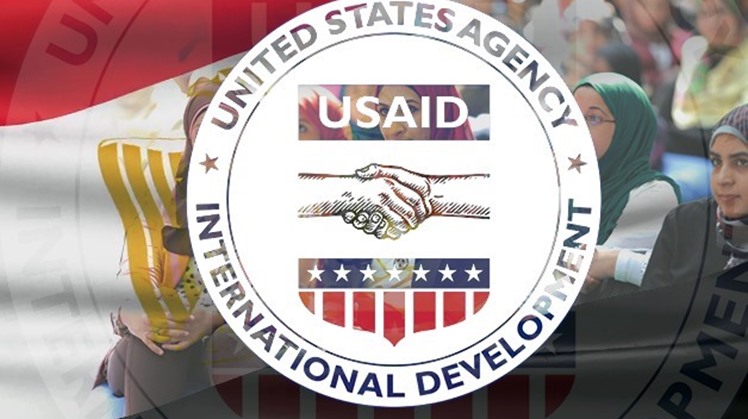 
Al-Mashat added in a statement , Thursday, that the first agreement aims to pump $15 million in the primary education sector, to improve the main skills of students and teacher training, while through the second agreement, $30 million will be pumped into the Egyptian-American Higher Education Initiative, to create an educated workforce that meets Labor market needs, and strengthening the institutional capacity of Egyptian higher education institutions.


She stated that $4 million will be provided through the third agreement in the field of science and technology, to expand the relationship between the scientific and technological societies between the two countries, and to promote cooperation for peaceful purposes, and the fourth agreement provides $4.4 million for agricultural and rural development, to increase incomes and employment opportunities for those in charge of agricultural business in Upper Egypt, Greater Cairo and the Nile Delta.


"$10 million will be pumped into the Fifth Agreement to improve the health sector by enhancing Egypt's family planning and reproductive health program and increasing its effectiveness and sustainability,” she pointed.


The Sixth agreement stipulates pumping $26.5 million to stimulate trade and investment; with the aim of achieving economic growth, improving labor productivity and increasing the growth of small and medium enterprises, according to the minister.


Al-Mashat stressed the importance of joint cooperation, which enhances the livelihoods of citizens in Egypt, with the participation of civil society and the private sector, explaining that the new agreements come in line with the new strategy of partnership with development partners and international financing institutions, based on 3 main axes which are the citizen the focus of attention and ongoing projects The goal is the driving force, in order to shed light on partnerships for sustainable development, which is a priority across all sectors.


For his part, the American ambassador to Cairo, Jonathan Cohen, said that the signed agreements reflect the strong and permanent partnership with the Ministry of International Cooperation, and the American government commitment to contribute to achieving development for the Egyptian people.


The USAID cooperation portfolio in Egypt has reached more than $30 billion since 1978 in various sectors; most notably health, population and education, while the portfolio of ongoing projects since 2014 records about $1 billion.