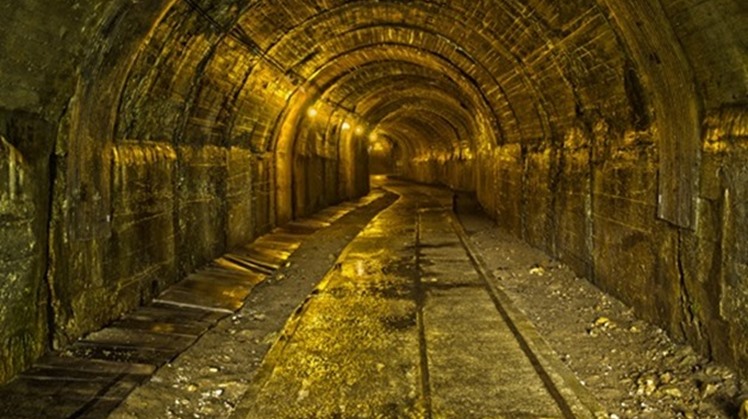 Tue, Jun. 30, 2020
CAIRO – 30 June 2020: Egypt discovered new goldmine in the Eastern Desert, with reserves estimated at more than one million ounces of gold, according to Minister of Petroleum Tarek el-Molla.

Molla clarified in a statement Tuesday that the new discovery is located in the concession area of "Shalatin" Company for Mineral Resources.

"The extraction rate is 95 percent, which is one of the highest rates, and with total investments over the next ten years, more than $1 billion,” he noted.

The statement said that a new company will be formed between "Shalatin" and the Mineral Resources Authority to start operations in the disclosure area, to become the third company in Egypt working in extracting gold and accompanying minerals, in addition to Sukari Company for gold mines and Hamsh Egypt for gold mines.

"It is intended to attract foreign direct investment within two years in the mining sector in Egypt, estimated at about $375 million, and to increase the expected direct investments in 2030 from 7$00 million to $1 billion,” the minster stated.

The Egyptian Mineral Resources Authority (EMRA) says the precious metal is present in 120 ancient sites, from old mines to other areas all in the Eastern Desert. Nevertheless, Egypt has few gold mining activities, with only one gold producing mine currently under operation: the Centamin- owned Sukari mine.