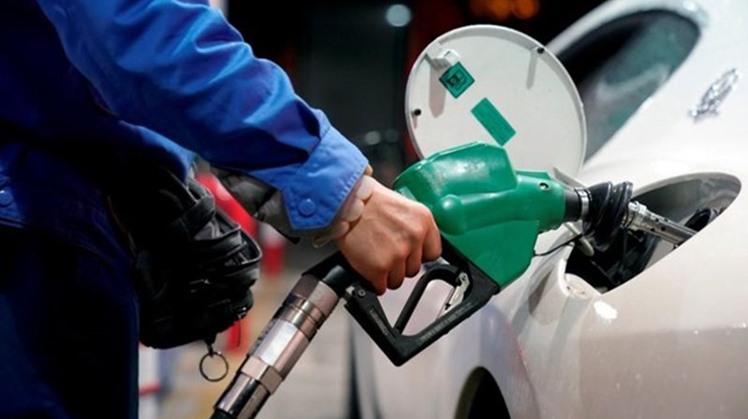 Tue, Mar. 8, 2022
CAIRO - 8 March 2022: Egypt's Petroleum Minister Tarek El Molla discussed with President of Chevron International Company for Exploration and Production Clay Neve the company's activities in Egypt and its exploration plans in the western Mediterranean and the Red Sea as well as cooperation in transferring gas from the East Mediterranean to be re-exported.

Molla's meeting came on Tuesday on the sidelines of his participation in the CERAWeek energy conference, which opened in Houston, the US.

Chevron's entry into the Egyptian energy market recently reflects the attractive oil opportunities, offered by Egypt, Molla said, according to a statement released by the Petroleum Ministry.

Neve, for his part, expressed his optimism about achieving positive outcomes in Chevron's work sites in light of the Egyptian ministry's support, pointing to his company's participation in the EGYPS (Egypt Petroleum Show), which witnessed a convergence of views between Egypt and its oil partners.