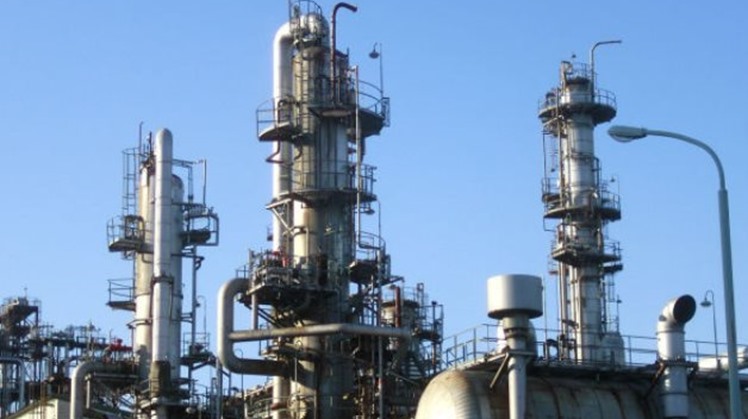 Wed, Feb. 2, 2022
CAIRO - 2 February 2022: Egypt's Minister of Petroleum and Mineral Wealth Tarek El Molla said Tuesday that the petroleum sector companies have succeeded in maintaining the production rates over the past period despite the challenges facing the international oil sector, noting that two new wells of Zohr field will start production within few months.

Molla's remarks were made during the meetings of the general assemblies of PetroShorok and Petrobel oil companies to approve the budget of FY 2021/2022 and the proposed budget of 2022/2023.

During the meeting, the Ministry of Oil announced that Zohr 15 and Zohr 16 oil wells in the southern side of Zohr gas field will start production within few months.

Molla said that the FY 2021/2022 has witnessed various challenges especially maintaining the production rates at 2.7 billion cubic meters daily, adding that investments in the adjusted budget reached around dlrs 698 million to carry out exploration and development works in the project.

Zohr gas Field is Egypt’s main contributor to gas supply and is the biggest gas field in the Mediterranean, with an estimated production of 30 trillion cubic feet.

Eni discovered Egypt's giant Zohr gas field in 2015. In December 2017, the company delivered the first gas production from the field estimated at 30 trillion cubic feet, which makes it the biggest gas field in the Mediterranean region.