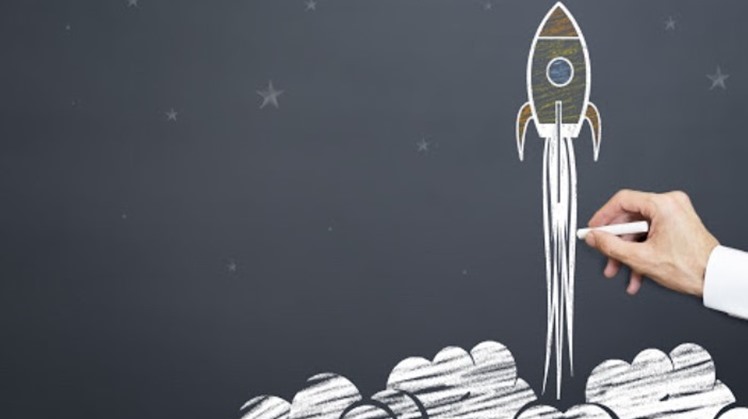 Up to 40 deals have been struck during this period, the minister added during a meeting held via videoconferencing with the American Chamber of Commerce in Egypt.

The first half of 2020 witnessed an uptick in investment deals, which amounted to $107 million, compared to $95 million and $84 million during the same period in 2019 and 2018, respectively, Talaat pointed out.