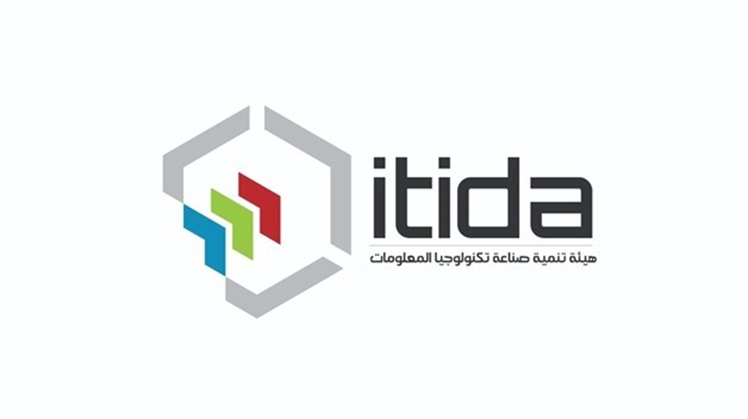 Sun, Apr. 26, 2020
CAIRO - 26 April 2020: Egypt has maintained its first place rank in the Middle East and North Africa in terms of the number of financing and investment deals directed to startups in the region during the first quarter of 2020, according to a report issued by MAGNiTT Intelligence corporation.

According to the report which was seen by the Information Technology Industry Development Authority (ITIDA) Egypt recorded the largest number of deals, accounting for 37 percent of the total deals in the region, Saudi 24 reported.

According to the report, the volume of financing announced for startups in the Middle East and North Africa increased by two percent compared to the same period in 2019, to reach $ 277 million in 108 projects and startups in the region during that period.

Engineer Hala El Gohary, CEO of ITIDA, pointed out that the authority places the focus of entrepreneurship in the field of information and communications technology within its strategic priorities and its business agenda.

She added that the authority aims to enhance Egypt’s position on the global map of entrepreneurship and technological innovation by doubling the number of companies operating in this field in Egypt and holding more local, regional and international partnerships with the aim of encouraging investment in Egyptian startups and attracting capital and financing to them.

A special report also on Egypt, published by the MAGNiTT Intelligence Research Unit on its website, stated that the climate and business environment for startups in Egypt has become one of the best markets in the Middle East and North Africa region.

The report attributed the growing interest and investment activity in the field of emerging companies in Egypt to several factors, including the availability of government and private initiatives such as the Egyptian Central Bank initiative worth one billion pounds to invest in the financial technology sector, as well as the Commercial International Bank initiative to establish the first risk capital investment company in Egypt in the field of financing Startups with financial technology and the new generation of financial services platforms, and finally the partnership between StartupBootcamp and Pride Capital Fund to launch the StartupBootcamp FinTech program in Cairo.

The report also shed light on the multiple advantages that Egypt enjoys in this field, including increased government support, as well as its population exceeding the barrier of 100 million, which represents 17% of the total population in the region, providing a large market for business leaders, in addition to the direction of many Among students and professionals is increasingly towards entrepreneurship in order to seize the opportunities presented by this market, which the report described as rapidly developing.

The report also praised the movement of investors and the risk capital interest in Egyptian startups in 2019 and the increase in the number of investing entities at unprecedented rates than at any time in the past, as 52 investment entities, mostly from outside Egypt, pumped investments and made new deals in local startups.

On the other hand, a recent report issued by Wamda, a multi-platform platform aimed at accelerating and enhancing incubating environments for entrepreneurship in the MENA region, stated that Egyptians came in first place with a significant difference from their counterparts with regard to the nationality of the founders of startups in the region by 25.7 percent, while Jordanian nationality came in second place with 12 percent, followed by Indian nationality in third place, 7.1 percent, and Lebanese came in fourth with 6 percent.

The report, which was titled “The state of startups in its initial stages”, indicated that Egypt also came first with 33 percent as the most countries in which startups were created and registered, and the UAE came second with 27 percent, followed by Jordan by 11 percent, then the United States of America by 6 percent, and the report also ranked countries that are a center for startups in the initial stages, as the UAE came first with 35 percent, followed by Egypt in second with 25.6 percent, then Jordan with 10.4 percent, Lebanon by 5.9 percent, and Saudi Arabia ranked the fifth by 4.7 percent.

The aforementioned report was based on data from 627 startup founders in addition to the results of research conducted by the work of STEP 2020, one of the largest technical conferences in the Middle East.