How does Egypt support entrepreneurship? 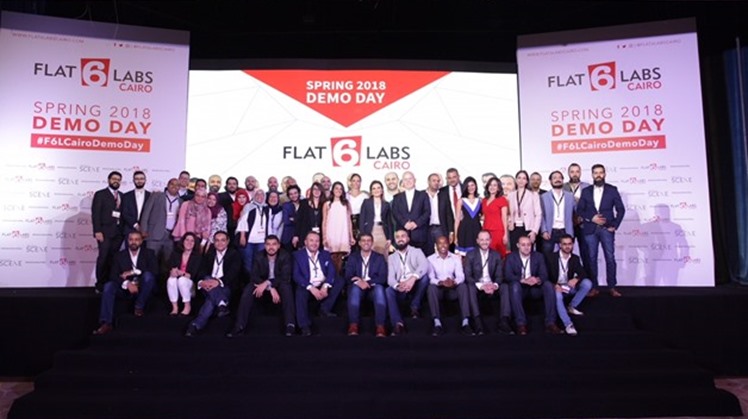 Wed, Aug. 28, 2019
CAIRO – 28 August 2019: For almost 10 years, Egypt has made a dramatic leap in a number of fast-expanding startups and an amazing set of supporting institutions and communities.

In 2018, Egypt was ranked the fastest growing startup ecosystem in the Middle East and North Africa and the second largest after UAE, according to a report by start-up platform MAGNiTT. 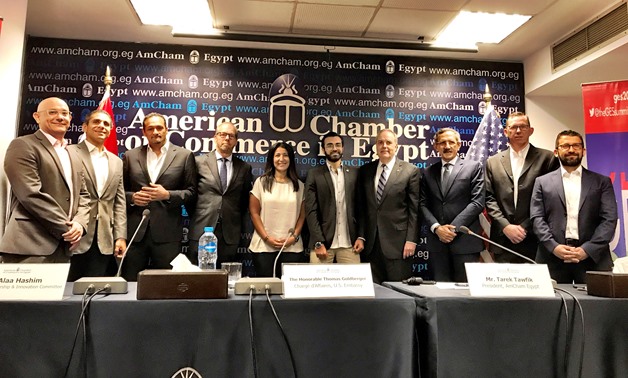 During these years, Egypt’s flourishing entrepreneurship scene has been receiving support from governmental entities and private institutions which aid entrepreneurs to reach their maximum potential by offering fund opportunities and mentorship.

Having known about these governmental and private institutions that provide help and support to startups, Egyptian young people were encouraged to start their own projects, especially in light of the lack of employment opportunities and law wages.

Egypt’s population of more than 100 million citizens also makes its market one of the most lucrative, attracting the attention of not just startups from the wider region, but also investors.

“With a large youth population, low wage costs and numerous niche markets yet to be saturated, Egypt is an ideal place to offer young entrepreneurs a suitable environment to experiment and develop their ideas,” founder of Global Entrepreneurship Network’s (GEN), Jonathan Ortmans, said.

Furthermore, 55.5 percent of the non-entrepreneurs surveyed expressed their interest in starting their own business, a percentage that is double the global average, according to a report published by The Global Entrepreneurship Monitor (GEM).

But without the support of the Egyptian government, many startups would have never seen the light. There has been an increasing engagement by the Investment Ministry, as well as other governmental institutions, since the inception of the government’s economic reform plan.

Bedaya, a governmental incubator, was established by Egypt’s General Authority for Investment and Free Zones (GAFI) in 2009. This incubator can offer up to LE 150,000 (US$9,047) in funds as well as business development services, networking opportunities and manufacturing spaces.

Though Bedaya is a governmental incubator, it is led by the sector. According to their website, 60 percent of Bedaya’s fund is allocated to supporting startups from governorates outside of the capital, Cairo.

The incubation period at Bedaya is a minimum of three months. Bedaya offers funding for 3-5 years in return for equity. But, it also reveals different exit strategies that vary from business to business.

Running throughout Upper Egypt and the Delta as well as in its headquarters in Cairo, TIEC is a government entity that specializes in incubating information and communication technology (ICT) startups as part of the governmental plan to develop Egypt’s ICT sector.

“Fekretak Sherketak” Initiative was launched in September 2017 by Egypt’s Ministry of Investment and International Cooperation to encourage startups and promote the entrepreneurial atmosphere in Egypt.

According to its website, this incubator is “designed to support and empower the next generation of Egyptian entrepreneurs and contribute to the development of the Egyptian startup ecosystem.” 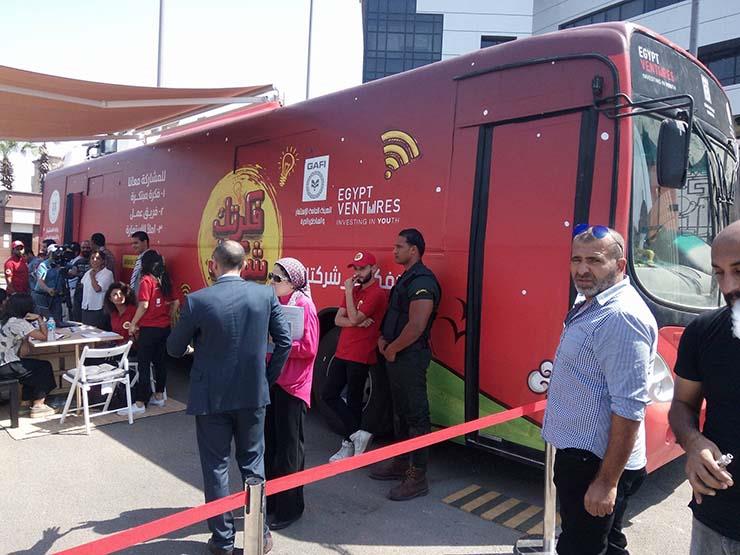 Along with funding opportunities, the firm offers program mentorship, training and other necessary tools and resources for local entrepreneurs looking to grow and expand their businesses.

The program promotes the launch of the Egypt Entrepreneurship Program (EEP) in partnership with Hermes Financial Group and UNDP.

Emerging businesses have the opportunity to receive LE 500,000 ($30,157) as a fund from "Fekretak Sherketak" in return for 4-8 percent equity as well as a four-month training period.

Furthermore, the number of private venture capital (VC) firms, accelerators and incubators in Egypt has also been increasing, which indicates a growing interest in entrepreneurship in Egypt.

These firms include Gesr, Flat6labs, Injaz Egypt, and AUC Venture Labs; they succeeded in putting many brilliant ideas into motion. Egyptian entrepreneurs who like to start or even scale their business can head to any of these incubators or accelerators which offer mentorship, training, office space, and legal support to selected startups. 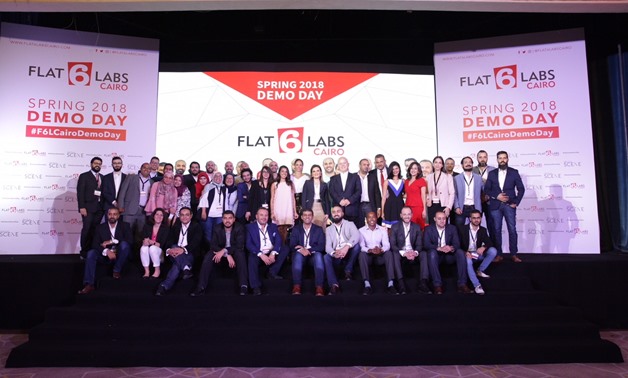 Due to Egypt’s evident interest in entrepreneurship, barely a week goes without an Egyptian startup announcing an investment round. Egypt opened doors for many young people to start thinking about ways to innovate, create and control their destinies , unleashing their entrepreneurial potential.