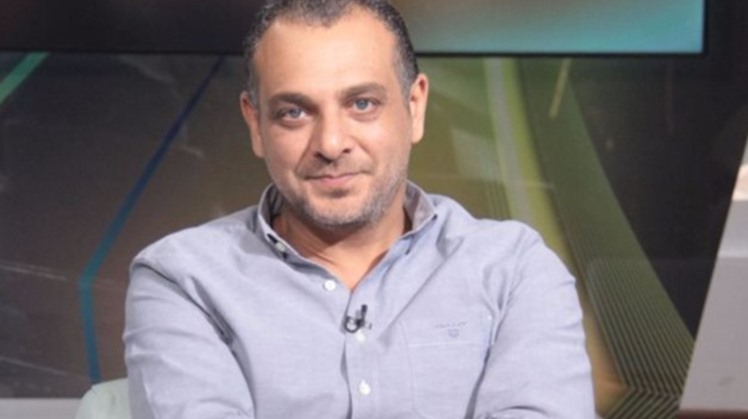 The workshops are held as part of the Middle East Media Initiative (MEMI), a Hollywood training and mentorship program, which brings Arab screenwriters together with top American screenwriters to exchange ideas and learn about the 'Writers' Room' format that is widely used in the U.S. television industry.

Mohsen was also selected to take part in this program's workshop for television scriptwriters that was held in Cairo, Egypt, last January.

Held in collaboration with Birthmark Scenario, Tamer Mohsen was selected to be part of a weeklong-series of workshops for television screenwriters last January.