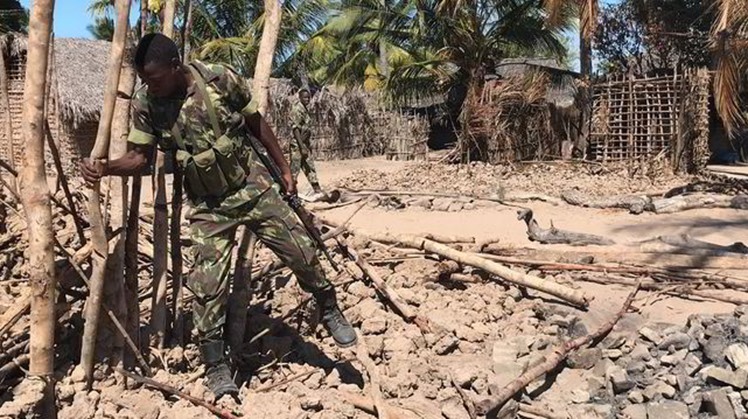 Tue, Mar. 30, 2021
CAIRO - 30 March 2021: Egypt has condemned a terrorist attack that hit in northern Mozambique and left a number of deaths and injuries among locals and foreigners.


On Tuesday, a statement issued by the Foreign Ministry expressed Egypt's solidarity with Mozambique in the face of terrorism, extremism and violence that target the stability of Africa.

It offered condolences to the government and people of Mozambique as well as the families of the victims.

Terrorist group Daesh claimed responsibility Monday for the attack that targeted the town of Palma. The attack began last week and prompted thousands of people to flee the town.