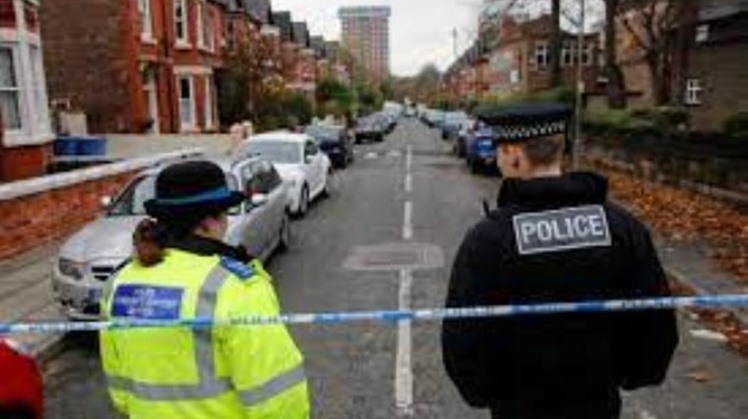 The statement reiterated Egypt's stance on the importance of combatting such heinous crimes and working on eliminating them.

UK police have declared the blast outside a hospital in Liverpool a terrorist incident and said they believed the explosion occurred when a man brought an improvised device into a taxi.