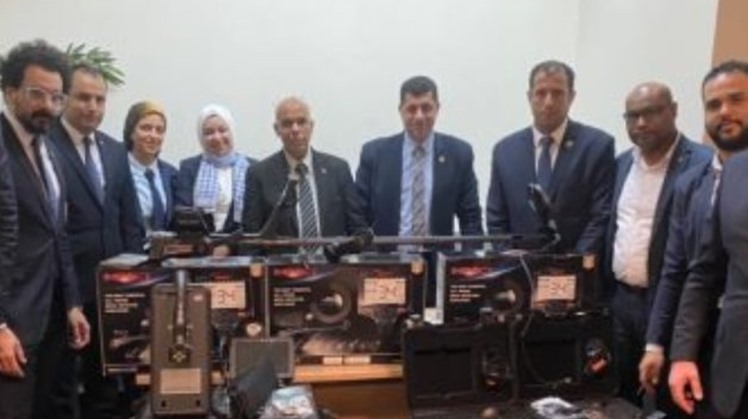 Tue, Mar. 23, 2021
CAIRO – 23 March 2021: The authorities of Cairo International Airport foiled Tuesday an attempt to smuggle into Egypt seven gold and metal detectors, which were hidden in a passenger's suitcase upon his arrival from a Gulf country.

Legal measures have been taken against the passenger, who was involved in a smuggling attempt in 2019.

In November 2019, The Egyptian security forces foiled an attempt to smuggle medicine inside a shipment of juice.

In April 2019, the Egyptian authorities thwarted an attempt to smuggle more than 2 tons of drugs, worth LE 2 billion [US $115,5 million] on board of a ship in the Red Sea.