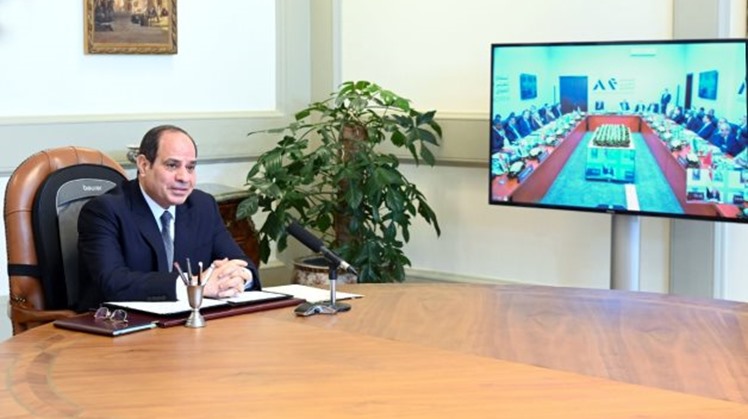 In His opening speech, Sisi welcomed all participating delegations and emphasized the importance of activating the Arab Intelligence Forum as a strong and supportive mechanism for cooperation between countries. 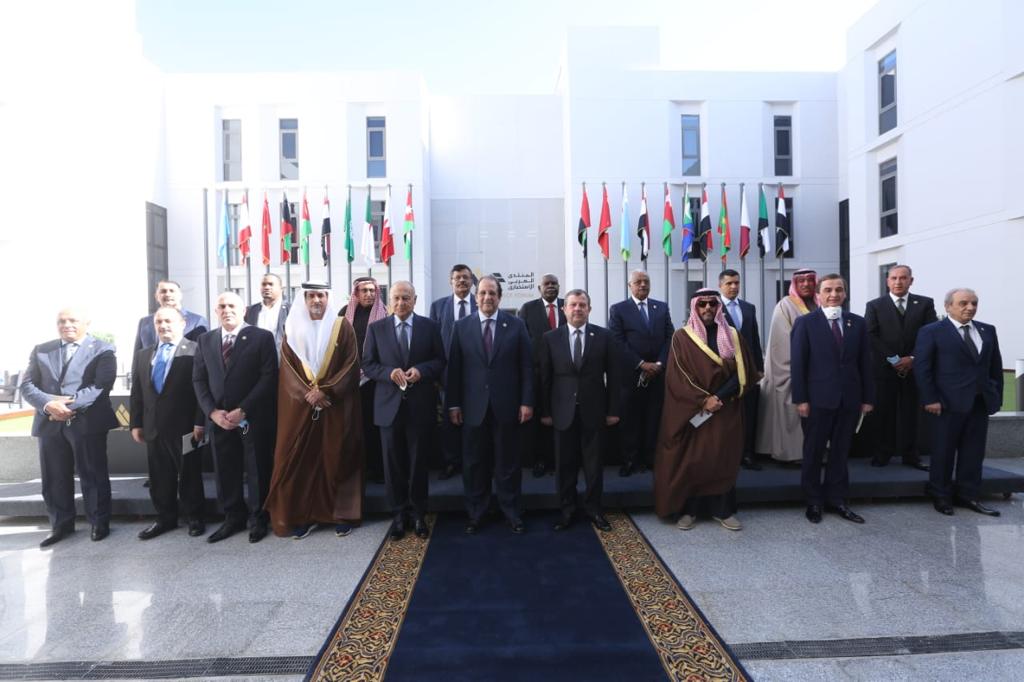 According to Presidency spokesperson Bassam Rady, Sisi said that terrorism depends on exchanging experiences, information between countries along with continuous development of different confronting mechanisms.

Sisi stressed the importance of collective action within between Arab counties to restore stability in the region, especially in areas that witnesses instability and crises due to terrorist groups which are backed by other countries and governments.

Sisi called on all Arab countries and the delegations participating in the forum to stand together, reject division and overcome any differences in order to face chaos, other parties wish to force it within the region.

Head of Egypt's General Intelligence Service Abbas Kamel welcomed the participation of Arab intelligence chiefs in the inauguration ceremony of the intelligence forum. He congratulated Sisi for opening the headquarters the Forum in Cairo.

Participating delegations emphasized the importance of the forum as a platform to enhance joint action to safeguard Arab national security through the exchanging visions and opinions and information to deal with the accelerating challenges facing the Arab region.