Sisi: What the Egyptian state is doing now is not just creating solutions to problems. It’s a fight for survival 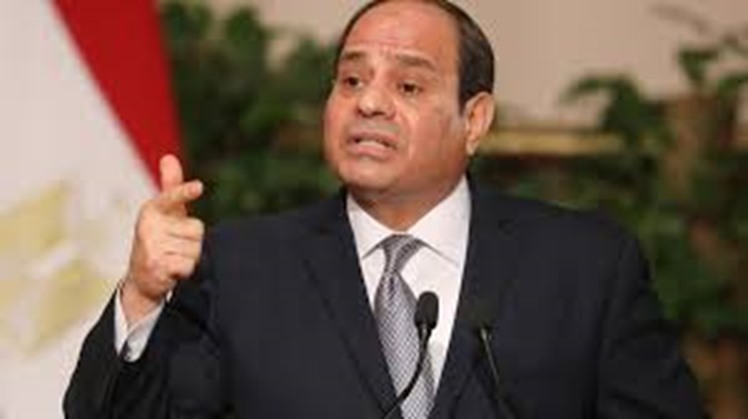 Sun, Oct. 11, 2020
CAIRO – 11 October 2020: "At present, a state may not be defeated through a traditional war regardless of the strength of its army. The defeat occurs when the people lacks resilience," President Abdel Fatah al-Sisi underlined Sunday.

"The individuals who stole railroads (in the aftermath of 2011 Revolution) are not foreign enemies. They’re natives who had been turned into enemies to their country," the president added.

The president warned of 4th and 5th generation warfare hinting to the attempts of certain fugitives to derogate the accomplishments executed by the Egyptian state in many sectors with the aim of achieving growth and development.

"What the Egyptian state is doing now is not just creating solutions to problems. It’s a fight for survival," the president asserted.

"There’s no reconciliation with those who want to undermine Egypt, and kill its people," President Sisi stressed referring to fugitives and hostile entities based abroad, and who keep exerting pressure on Egypt.

Sisi's statements came in the ceremony held by the Egyptian Armed Forces on Sunday to celebrate the 47th anniversary of the 6th of October War Victory.