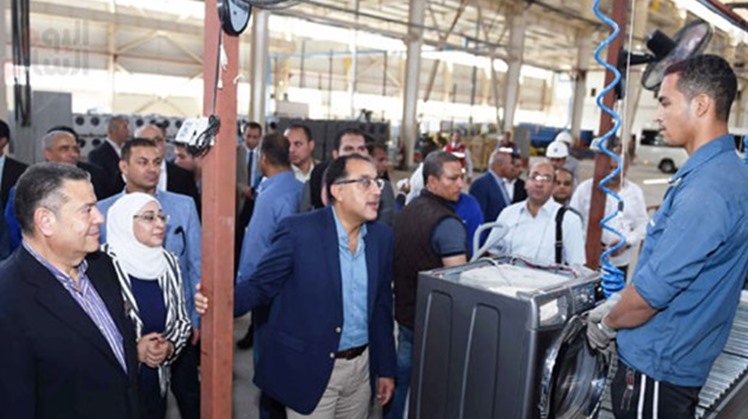 Tue, Jul. 28, 2020
CAIRO, 28 July 2020: Egypt's Prime Minister Mostafa Madbouli held a meeting on Tueday with minister of Housing, Utilities and Urban Development Assem El Gazzar to discuss Egypt Gate Development project for the eastern northern Zone and proposals on the development of Saint Catherine as well as other development projects in the governorates.

At outset of the meeting, Madbouli stressed the importance of accelerating an integrated plan for the development St. Catherine in line with the directives of President Abdel Fattah El Sisi, pointing out that the development plan of Saint Catherine will be overseen by Minister of Civil Aviation Mohamed Manar, according to the state news agency, MENA.

He also called for benefiting from the rare herbs of St Catherine which has the best kind of olive oil in the world.

For his part, Gazzar said the project focuses on economic and tourism plans in order to build strong investment infrastructure east of the capital especially in the New Administrative Capital and Suez Canal economic zone.