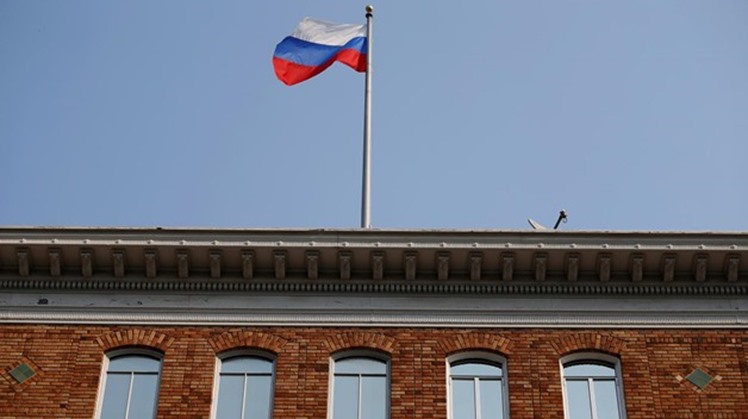 Thu, May. 28, 2020
CAIRO - 28 May 2020: Russia’s new ambassador to Egypt and its plenipotentiary to the Arab League Georgy Borisenko will arrive here on Thursday evening on board a private plane to start carrying out his duties, MENA reported.

Borisenko will succeed Serge Kirpichenko who died in a Cairo hospital in 2019 at the age of 68 after a sudden health crisis.

Georgy Borisenko graduated from Moscow State Institute of International Relations (MGIMO) in 1990. He served as Director of the North America Department at the Russian Foreign Ministry since 2014.