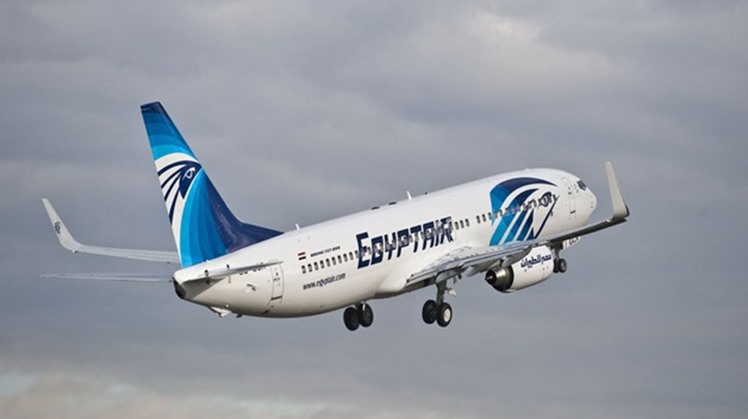 Tue, Apr. 21, 2020
CAIRO - 21 April 2020: Egypt will launch on Tuesday an air bridge to bring back the Egyptian nationals who are stranded abroad due to the outbreak of the novel Coronavirus (COVID-19), officials at the Cairo International Airport said on Monday.

Both EgyptAir and AirCairo companies will operate 22 exceptional flights to a number of countries around the globe to bring back the nationals, two days after President Abdel Fattah El Sisi directed the government to bring home the stranded nationals.

All flights will take off from the Cairo International Airport and land at Marsa Allam Airport of the Red Sea governorate.

President Abdel Fattah El-Sisi directed the government to resume its efforts in bringing back the Egyptian expatriates who are stranded abroad, said Presidential Spokesperson Bassam Radi in a statement on April 18, 2020.

President Sisi’s directives came during a meeting with Cabinet ministers on Friday to be updated on the latest government’s efforts to face the repercussions of the pandemic across the country.

“The meeting tackled the situation of non-residents of Egyptians who are stranded abroad,” Radi said, noting that the meeting attendants and the President discussed the precautionary and health measures taken by the government for the Egyptian returnees.

The president also was updated on the number of stranded people around the globe, Radi continued.

Since the suspension of international aviation on March 19, Egypt operated exceptional flights to bring home thousands of stranded Egyptians.

Minister of Immigration and Expatriate Affairs Nabila Makram told TV host Amr Adib on Friday that stranded Egyptians are classified into categories that are citizens who have been on business trips and tourism trips, were visiting relatives, and students who had to leave the dorms and have nowhere to stay.

The number of Egyptian expats recorded in 2019 14 million with 65 percent residing in the Arab Gulf.