40 years since the return of Sinai..Books and studies that talk about the history of the land and its unique location 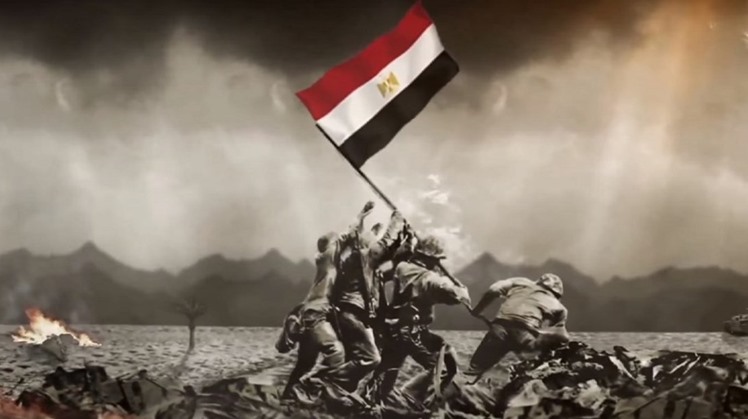 Thu, Apr. 28, 2022
Today marks the fortieth anniversary of the return of the entire Sinai Peninsula to Egyptian sovereignty. Nine years after the glorious October War, the Israeli exit from the turquoise land of Sinai was completed, years after the start of the peace treaty, putting an end to the Arab-Israeli conflict.

Sinai is the holy war in the Qur’an, and in all the monotheistic religions, everyone was fighting for the sake of Sinai, but the writers fought in another way in which they used their unbreakable weapon and their words that time will not erase. Immortalized the history of the land of turquoise and its importance to the Egyptians:

The book chronicles the history of Sinai through the ages. It is the book by Islam Tawfiq and Abdo Mubasher and issued by Dar Al-Maaref in 1978. It contains a full explanation of the position of Sinai in the First World War, the German support for the Turks and the defeat they suffered on January 9, 1917 and the purification of Sinai, and it confirms the secret of the widespread German maps It places Tiran and Sanafir on the eastern side of the Red Sea, and it is based on the positions of those German and Turkish forces during the battles, which ended with their defeat in 1917.

Written by Hussein Fouad, it was issued in 1996. The idea of ​​preparing and writing it came to him as a result of his close relations with the Sinai tribes and their sheikhs through his work in the armed forces, as the deputy head of the liaison with international organizations that supervises the peace agreement between Egypt and Israel.

The writer Ibrahim Amin Ghaly, through his study, tries to uncover the depths of the land of Sinai from the geographical and historical point of view, as well as highlighting the role of this land as an impenetrable fortress against which all the ambitions of the invaders were cracked through the ages. It is false from the Israeli claims that there is a trace of their presence in that sacred Egyptian spot.

Sinai: in strategy, politics and geography

The late scientist Jamal Hamdan described Sinai as a single geostrategic unit, each part of which has a vital value. In this book, he discussed the inspiration of Sinai in all its aspects: strategic, political and geographical. At the end of his in-depth study, he demanded that the reconstruction of Sinai be a pioneering piece of national, regional, urban and strategic planning.

The writer Noam Bey Shukair explains the history of Egypt, the Levant, Iraq and the Arabian Peninsula, and the commercial, military and other relations between them through the Sinai. The book includes three parts, the first part deals with the geography of Sinai, and the second part deals with “Sinai Bedouin” and explains in detail the Bedouin language, their knowledge, agriculture, industry, trade, the morals of the Sinai Bedouins, their customs and superstitions, the customary judiciary of the Bedouins, their courts and their laws, and a chapter is devoted to criticizing the Bedouin law.