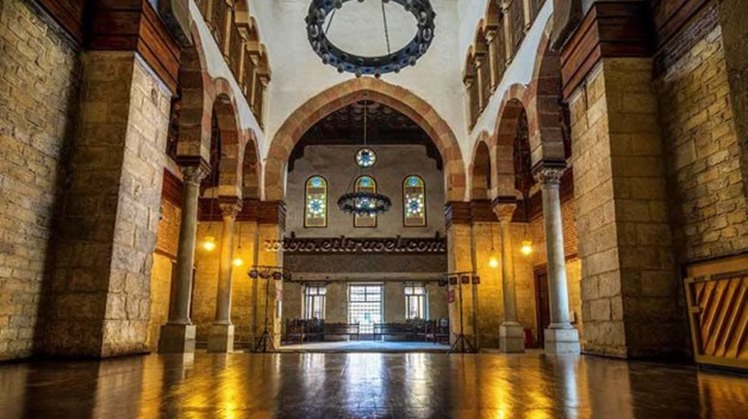 Thu, Dec. 30, 2021
The Creativity Center of the House of Arab Singing at Prince Beshtak Palace, will hold its monthly concert to support the talented of the Golden Voices Competition who won over the previous five editions, on December 30 at 7 p.m. This month's ceremony is entitled "Kalthumiyat".

The concert will be led by Maestro Medhat Abdel Samie, and is presented by a group of golden voices who will perform songs for the late legendary Egyptian singer Umm Kulthum on the occassion of her birth anniversary.

The House of Arab Singing is one of the outlets of creativity that carried the idea of utilizing the ancient houses in which Historic Cairo abounds after their restoration, and rehabilitation, so that the historic Cairo area becomes a focus of artistic and cultural radiation.