1000 pounds for the foreigner and 500 for the Egyptian .. Know the truth about picture tickets with Tutankhamun 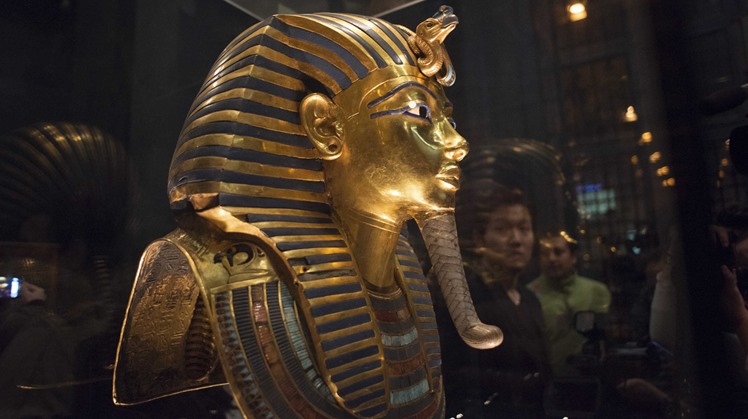 Sabah Abdel-Razek said that there is a regulation approved by the Ministry of Tourism and Antiquities that is followed in the application of entry prices and photography inside archaeological museums, but what was published about Tutankhamun ticket prices is tainted by some inaccuracies, as photography is divided into commercial and non-commercial. Commercial, which means making profits through filming with artifacts inside museums, whether Tut or other pieces, such as advertisements, a movie, a drama, or a catalog that will be sold commercially abroad, all of this falls under the item of commercialism.

Sabah Abdel Razek explained, in exclusive statements to "The Seventh Day," that commercial photography is first preceded by the issuance of a permit from the competent authority, which is the approval of the Secretary of Information of the Supreme Council of Antiquities. As for the commercial prices of photography, without opening the vanity, the price of one photograph is 500 pounds for foreigners and 250 Egyptian pounds for the Egyptian citizen, but in the case of opening the showcase, the price of his ticket reaches 1000 pounds for a foreigner and 500 pounds for the Egyptian citizen, with the exception of King Tutankhamun's mask, because the vault for the mask is not opened at all.