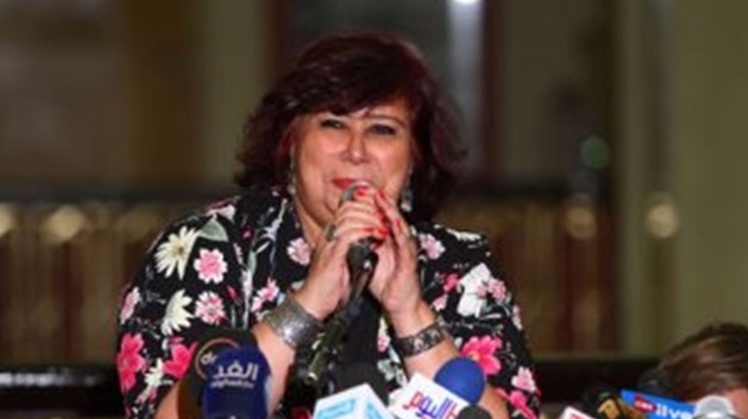 Wed, Sep. 16, 2020
Dr. Enas Abdel Dayem, Minister of Culture, received the registration certificate for the file "The Palm ... Knowledge - Skills - Traditions - Practices" in the Representative List of Human Heritage at UNESCO, which Egypt participated in submitting to the Intergovernmental Committee for the Safeguarding of the Intangible Cultural Heritage during its fourteenth session in Bogota. Colombia.


Abdel Dayem said that the registration of the Palm file in the Representative List of Human Heritage at UNESCO came with the participation of Egypt and a group of Arab countries, namely Bahrain, the Emirates, Saudi Arabia, Kuwait, Sultanate of Oman, Iraq, Yemen, Palestine, Jordan, Sudan, Tunisia, Morocco, Mauritania) This was after the representatives of ALECSO (Arab Organization for Education, Culture and Science) held an expanded forum in Luxor to discuss the nomination of the file, in addition to several meetings in Khartoum, Tunisia and Abu Dhabi.

The procedures were completed and the UAE coordinated the presentation of the file, represented by the Arab countries, and confirmed the continuation of efforts to preserve the cultural legacies that characterize the Arab community, noting the pride in registering two historical elements belonging to the Egyptian intangible heritage in the list of the UNESCO, namely, the woodworking game and the Aragouz doll.