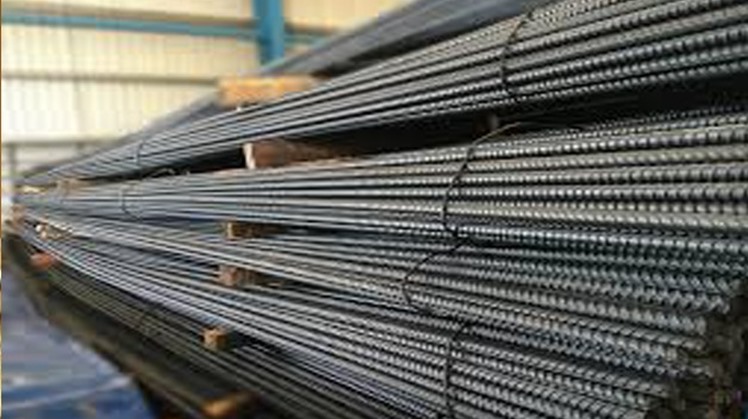 A report released by the Export Council for Building Materials, Refractory & Metallurgy Industries (ECBM) said that Egypt's exports of cast iron and steel were to 51 countries, according to state news agency, MENA.

It added that five countries received 77 percent of the total iron exports, topped by Spain that imported iron from Egypt at a total of $49.3 million, followed by Saudi Arabia ($40.101 million) and Italy ($37.224 million).

It added that Canada came fourth in the list of countries importing Egyptian iron and steel with a value of $14.591 million from January to February 2022, while the US came fifth with $12.916 million.