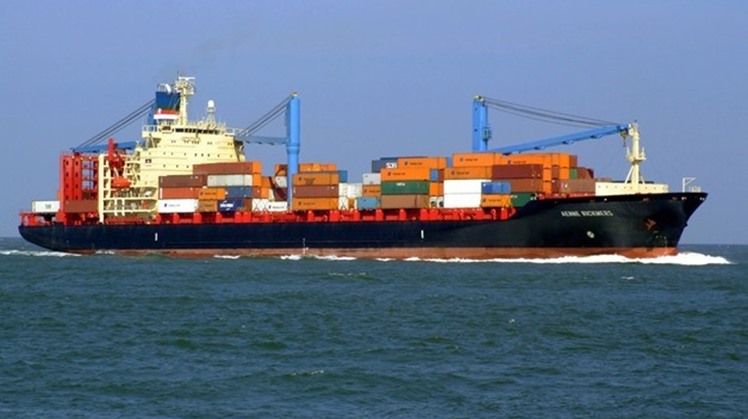 The report showed that 64.6 percent of these exports went to Saudi Arabia, Libya, Spain, Kenya, Italy, Sudan, the Netherlands, and the US at a value of $164 million.

From January to May, Egypt's exports of iron and steel went down by 43 percent to reach $207 million compared to $363 million in the same period of 2019.

The report added that iron and steel exports went to 68 countries in 2020. Of these, 16 countries, including Taiwan, Croatia, Gabon, Hong Kong, Mozambique, Georgia, Malta, South Korea, Zambia, Finland, and Niger had not imported Egyptian iron and steel during the same period in 2019.

The cement exports declined by roughly 32 percent during the five months of 2020 to $47 million, compared to $68 million during the same period in 2019.

Egypt exported cement during the mentioned period of 2020 to about 51 countries, including 18 countries who had not imported Egyptian cement in the same quarter in 2019.