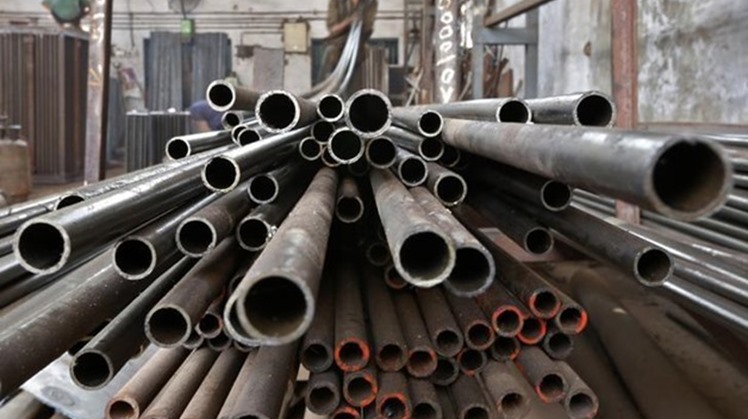 It added that the United States came fourth in the list of countries importing Egyptian iron and steel at a total value of $44.287 million, while Canada came fifth with imports worth $40.832 million.