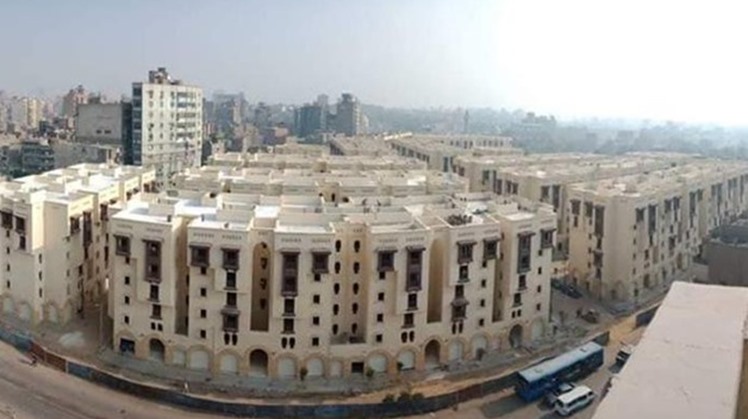 Tue, Aug. 31, 2021
CAIRO – 31 August 2021: Total investments that have been pumped into the various sectors in the new city of Beni Suef, a city in Upper Egypt, have so far reached LE 3.425 billion, according to Minister of Housing, Utilities and Urban Communities, Assem El-Gazzar.


This came in light of the boom in infrastructure projects and service projects to meet the needs of future expansions after increasing the total area of ​​the city to about 25 thousand acres.

The minister indicated in a statement Tuesday, that the plan for the current fiscal year for the city 2022/2021 is estimated at LE 222.82 million, to develop and raise the efficiency of the sewage system and the road network, within the state's plan to achieve the targeted development of our people in Upper Egypt.

Head of the New Beni Suef City Development Authority, Essam Badawy, explained that in the field of infrastructure, the total investments in the drinking water sector amounted to LE 377 million, and it includes a water outlet for the permanent water station with a capacity of 104 thousand m3, tanks and water networks of different regions, and the design of the works of the water facility is being proposed in the first, second and third industrial zones in the extension area, with an area of ​​1950 acres.

Badawy pointed out that the total investments in the sewage sector are about LE 640 million, and include a dual treatment plant with a capacity of 26,000 m3/day, lifting stations and sewage networks in residential neighborhoods and various areas.

Essam Badawy pointed out that the total investments in the road sector amounted to LE 615 million, with the aim of establishing a main and secondary road network in the city with a total length of (233 km. I). It includes the implementation of two main entrances to the city from the eastern and western sides, coordinating the islands and facades in front of residential buildings.

He pointed out that the total investments in the agricultural sector amounted to about LE 49 million, where the area of ​​green areas that were implemented and irrigation networks were about 110 acres. Cultivating, coordinating and completing the islands in front of Ebni Baytak 1, the second residential district, the city's main roads, and the third residential district.

The head of the agency added that in the housing sector, the volume of investments amounted to LE 791 million, explaining that with regard to the housing units, 51,549 housing units were being implemented, including units that were implemented by the New Urban Communities Authority, private projects or individuals.


In the services sector, the head of the agency indicated that the total investments amounted to about LE 269 million, as 113 various service buildings were implemented between (schools - colleges - universities - health units - hospitals - nurseries - youth centers - playgrounds - police department - firefighting units - Mosques - churches - post offices - commercial markets and malls) and so on, and 5 projects with various activities are underway.