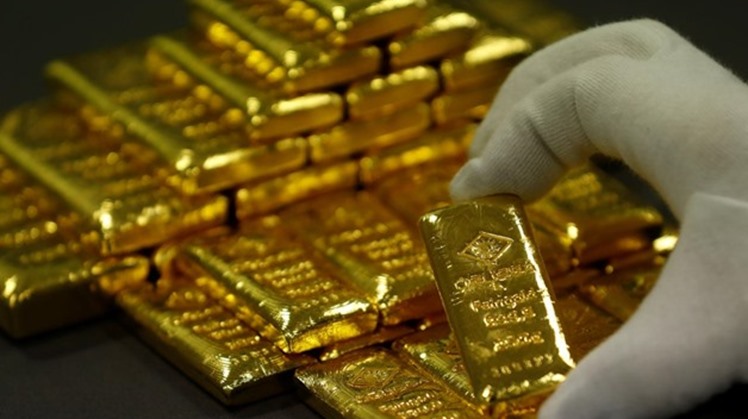 Mon, Jul. 12, 2021
CAIRO – 12 July 2021: Egypt's Minister of Petroleum and Mineral Resources of Egypt, Tarek El Molla, witnessed the signing of 4 new contracts to search for gold and associated minerals and exploit them in 15 new sectors between the Egyptian General Authority for Mineral Resources and the Australian companies Centamin and Canada's B2 Gold, with investments exceeding $17 million.

The number of companies that signed contracts for the first round of global bidding No. 1 of 2020, which was put forward by the ministry, becomes 10 international and local companies, and the total signed contracts becomes 20 contracts for research in 56 sectors, with investments exceeding $47 million, according to petroleum ministry’s statement issued, Monday.

The contracts were signed by Khaled El-Sheshtawy, head of the Egyptian General Authority for Mineral Resources, and Martin Horgan, CEO of the company, initialing the draft search license, and for Gold B2, Goragan Tom, CEO of research activities, and Mohamed Zaher, head of the Zaher Group, the local partner of the Canadian company in Egypt.

The minister praised the results achieved by the bidding so far, calling on the winning companies to speed up their activities in light of the momentum provided by the political leadership and the government to advance the mining sector, which had many ingredients that would not have been achieved without the political and economic stability that Egypt is witnessing and reaping its fruits now.

For his part, Tarek El-Molla stressed that the reality in Egypt has changed a lot for the better thanks to the political will that supported construction and development efforts in all fields, including mineral wealth, which witnessed amendments in legislation and mining investment systems, and the availability of infrastructure, including modern road networks, urban communities, and an attractive investment climate.

The minister explained that the results of the second round of gold and associated metal auctions, which were closed at the end of last June, will be announced after the completion of the study and evaluation of the bids submitted.