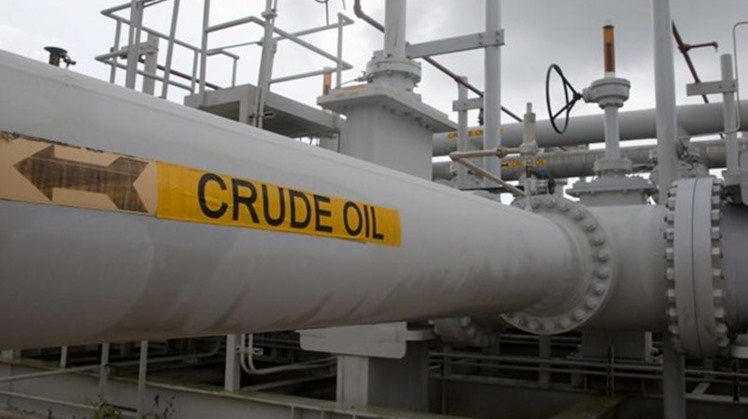 Tue, Jun. 15, 2021
CAIRO – 14 June 2021: Government data showed that Egyptian exports of petroleum products rose to more than half a billion dollars in just one month.

The data issued by the Central Agency for Public Mobilization and Statistics (CAPMAS) said that petroleum products exports were among the most important Egyptian exports of fuel, with a total value of about 893 million and 287,000 dollars last March, compared to 298 million and 554 thousand dollars in the same month in 2020, an increase of 594 million and 733 thousand dollars.

CAPMAS announced foreign trade data for March 2021, where the trade balance deficit recorded 2.69 billion dollars during March, compared to 3.59 billion dollars for the same month of the previous year, a decline of 25.2 percent.

New refineries, projects being implemented in Egypt with investments of $7B : Petroleum Min. Mon, Jan. 11, 2021
Scroll