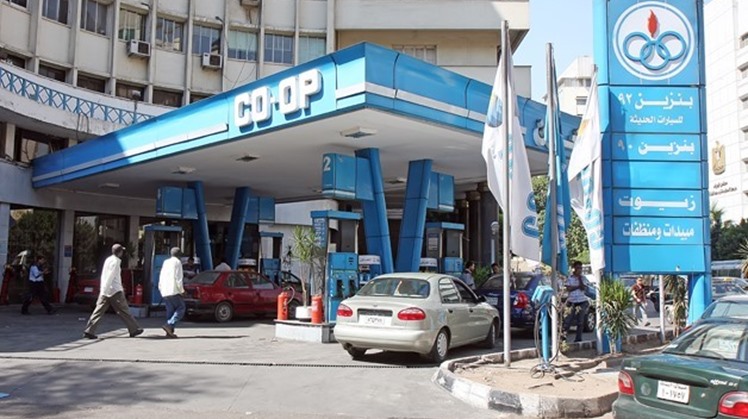 
Molla said in a statement that the total number of cars that have been converted since the start of activity has reached about 320,000 cars.


This came during the visit of the Minister of Petroleum to the Integrated Center for Supplying and Converting Cars to Work with Natural Gas as a Gas of the Gastec Company to check on the services provided to citizens of the owners of cars operating on natural gas, where the Center provides car conversion services to work with dual fuel (gas / gasoline), as well as supplying about 1300 cars Daily with gas.


He pointed out that the Ministry of Petroleum and Mineral Resources program aims to expand the establishment of stations, where new solutions were adopted to accelerate the establishment of stations and achieve their deployment, and contracted between companies operating gas stations for cars and the National Company for the production and distribution of petroleum materials and the National Road Company to create new stations and began operating a number Stations, and new stations are being added successively.


For his part, Head of Gastec Company Abdel-Fattah Farhat, said that facilities are provided to customers in paying the transfer value through multiple systems for easy installment and simplified contracting procedures by providing a copy of the national ID card, car license and delivery of modern facilities "electricity or gas", while providing incentives Immediate cash payment to customers.


He pointed to cooperation with the Small and Medium Enterprises Development Agency to provide soft loans to car owners wishing to convert, adding that converting the car takes a period of about 4 hours and includes conducting a technical examination and necessary installations that take into account the application of standard specifications and adhering to safety requirements and maintaining high safety rates in maintenance and operation .


He explained that the customer is free to change between the gas and gasoline system in the car, as it allows the car to be run with a dual fuel system (natural gas / gasoline) and change between the two systems easily through a control switch, and there is no change or modification in any part of the engine during the conversion process.


On July 12, President Abdel-Fattah El-Sisi directed banks to provide facilities to citizens within an initiative to replace old cars with gas-powered vehicles.


"The facilities must extend to include other parallel initiatives, including the provision of loans with very easy interest rate, even if it is zero percent,” Sisi added Sunday during the opening of a number of national projects.